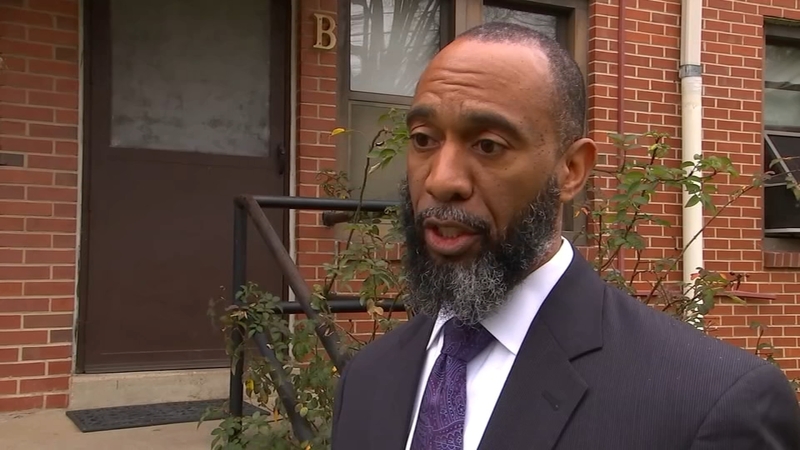 DURHAM, N.C. (WTVD) -- The embattled McDougald Terrace housing complex is flooded with contractors as they race to repair and unravel decades of decay and eliminate the carbon monoxide concerns.

"Neighborhood Improvement Services are doing their inspections primarily looking at infestation issues and as well as mold, which is all a part of what we said we were going to take care of," Scott said. "Anything else they see will also be cited so we can make sure units are ready for move-in."

Scott said DHA is still on target to complete two buildings by the weekend. ABC11 learned that building inspections have signed off on much of the electrical, plumbing and ventilation work. Scott said it's the environmental concerns that may slow up the overall progress.

"We're not as far along as we'd like to be but that's why we're working with NIS, building sections to make sure things are where they need to be before residents can move back," Scott said.

"If I were you I would take that up with the local PHAs," Carson said of the scores.

Scott said he hadn't seen the interview but was hardly surprised at the response, saying years of underfunding further allowed the problems to persist.

"When you look at the historical underfunding that HUD admitted in 2010 that they underfunded us by $26 billion and that's up to $57 billion. So yes there is responsibility at a national level and then is definitely responsibility here at we have as well so we're trying to take care of business here.

RELATED STORIES
A day in the life of a Durham child affected by the public housing crisis
After leaving a violent relationship, she ended up at McDougald Terrace

Scott went on to say he's also dealing with concerns about the mess left behind by contractors. He emphasized the importance of patience and reminded residents that cleanup will take place before they are cleared to return.

As for the security concerns, Scott said he's working with the Police Department and security forces to ramp up patrols and monitor who is going in and out of the work site.