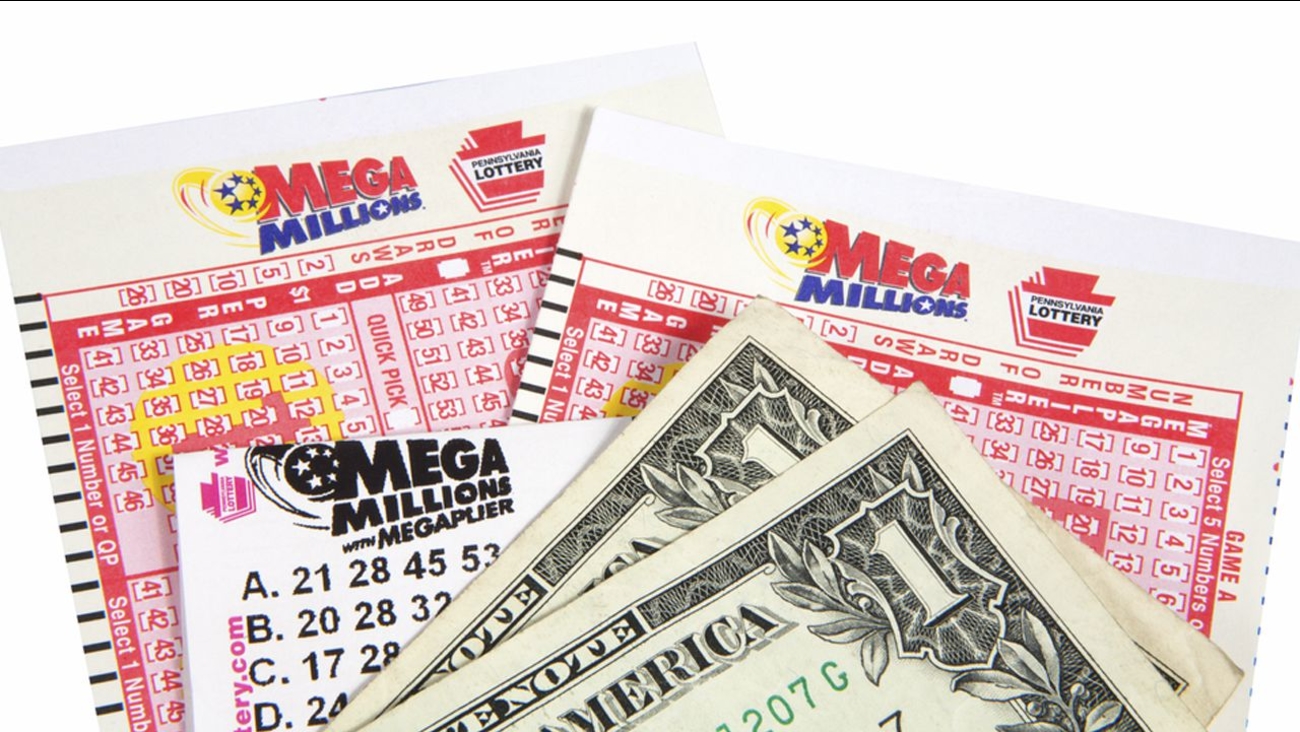 NEW JERSEY -- One very lucky person who bought a Mega Millions ticket in New Jersey is now a multi-millionaire - he or she is the single winner of the $521 million jackpot.

The jackpot winner will receive the fourth largest jackpot in the history of the game. No one has matched all six numbers drawn since January.

No one lucked out in Tuesday's drawing, so the prize jumped from $458 million to $521 million with a $317 million cash option.

The odds of picking the correct numbers on five white balls and one yellow ball in the Mega Millions game are one in 259 million. For Powerball, it's one in roughly 292 million.

Revamps to the country's two big lottery games in recent years decreased the odds of picking all the numbers needed for the top prize, though officials point out it has increased the number of winners who score smaller prizes that range from $1 million to $5 million, depending on the game.