Milwaukee car off bridge: Driver who plunged 70 feet off overpass speaks out from hospital bed

A Milwaukee driver whose truck plunged 70 feet off an icy overpass is speaking out after the accident.

MILWAUKEE -- The Milwaukee driver who plunged from an icy highway overpass, miraculously surviving the 70-foot-fall, is speaking out in an ABC exclusive interview.

Traffic cameras captured a truck flipping over a highway overpass just days ago in Milwaukee. The vehicle plummeted 70 feet to the road below, somehow avoiding any other cars. It happened on I-94 at the Zoo Interchange.

The driver of that truck, Richard Lee Oliver, and his fiance, Candice Haid, spoke out about the accident for the very first time from his hospital bed Thursday.

Oliver said once his truck hit the snow, he completely lost control.

"There was just too much snow on the side of the road that once the tires got into like 2 foot of snow. There's no controlling a vehicle of any kind," he said.

Oliver said two bystanders witnessed the crash and immediately rushed to his aid.

WATCH: Driver survives 70-foot plunge after skidding off I-94 ramp in Milwaukee

"He helped me in the back of the bed of my truck and helped me call my mom, just in case I wasn't gonna make it," Oliver said.

"I was thankful that he was alive," Haid said. "We have a 6-month-old baby at home, so just really happy that he made it through it and nobody else was hurt."

Oliver's accident highlights one of the real dangers of driving in winter weather: Some roads can have icier conditions than others.

Oliver said he is feeling a lot better now. He's just glad nobody else was hurt, and he's especially grateful to those two good Samaritans who rushed over to help him out. 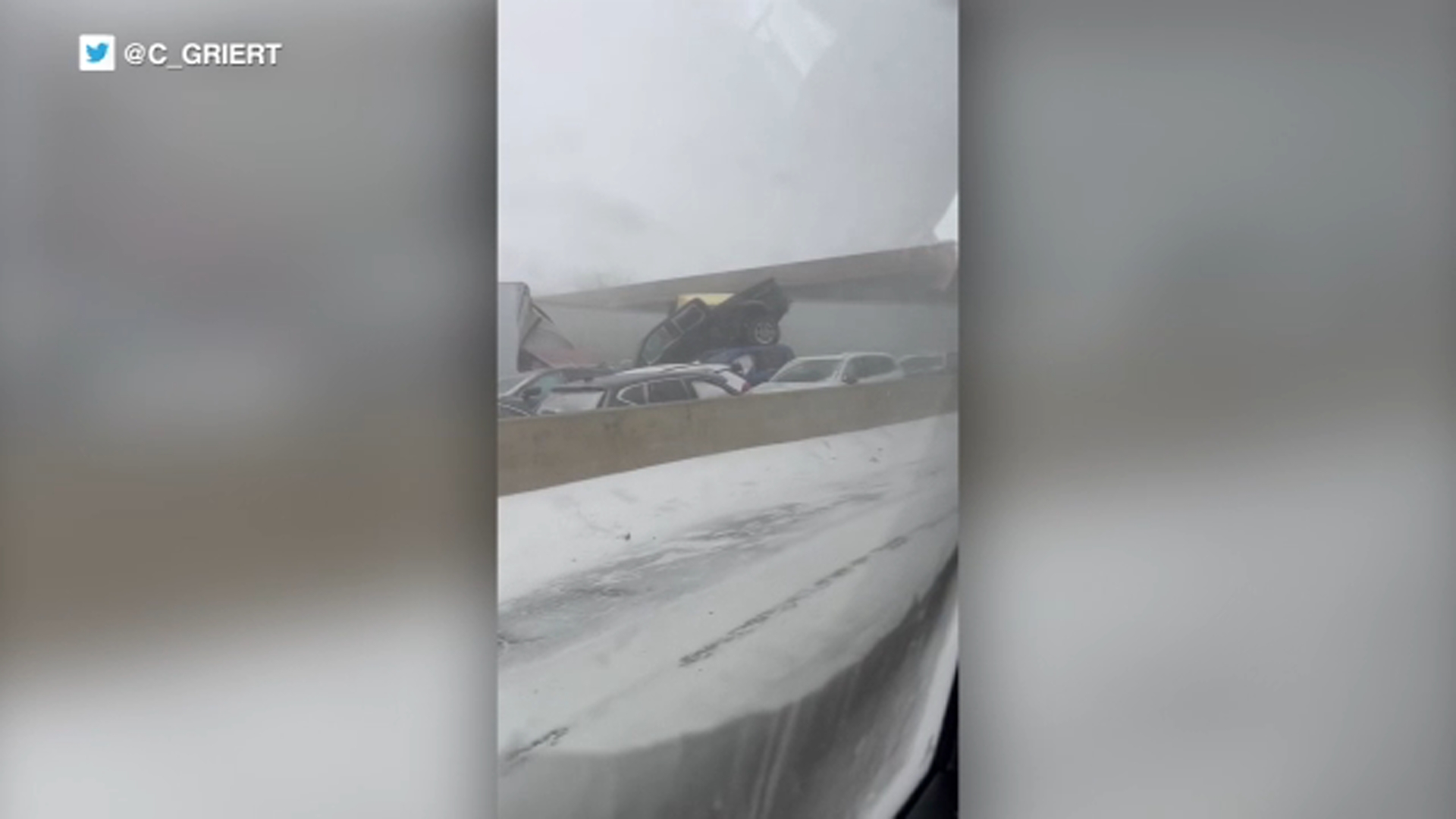 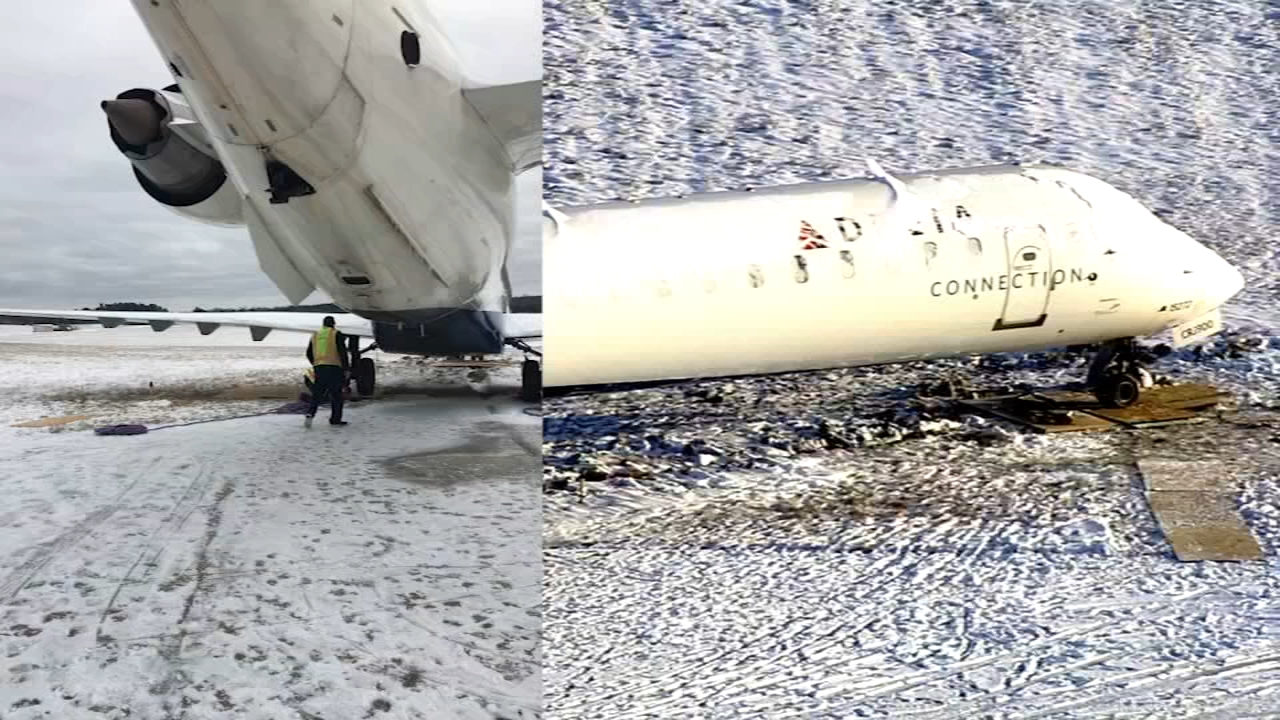 Delta flight slides off taxiway after landing at RDU 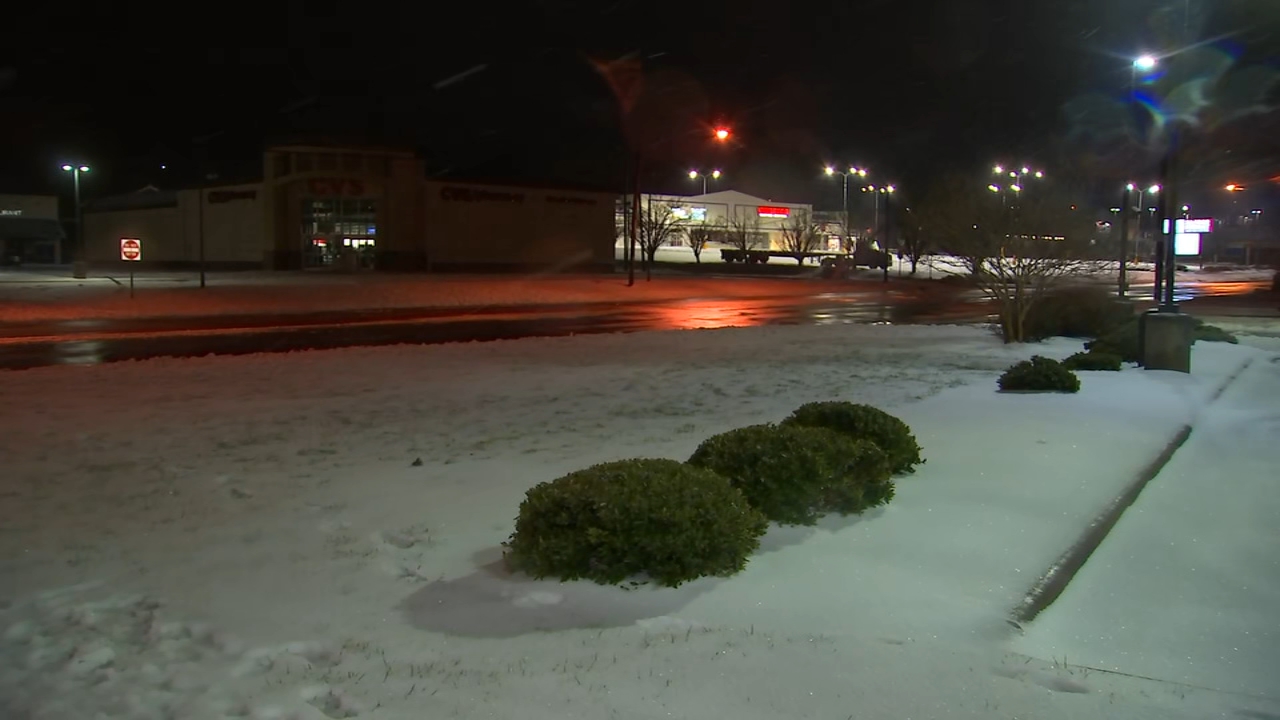 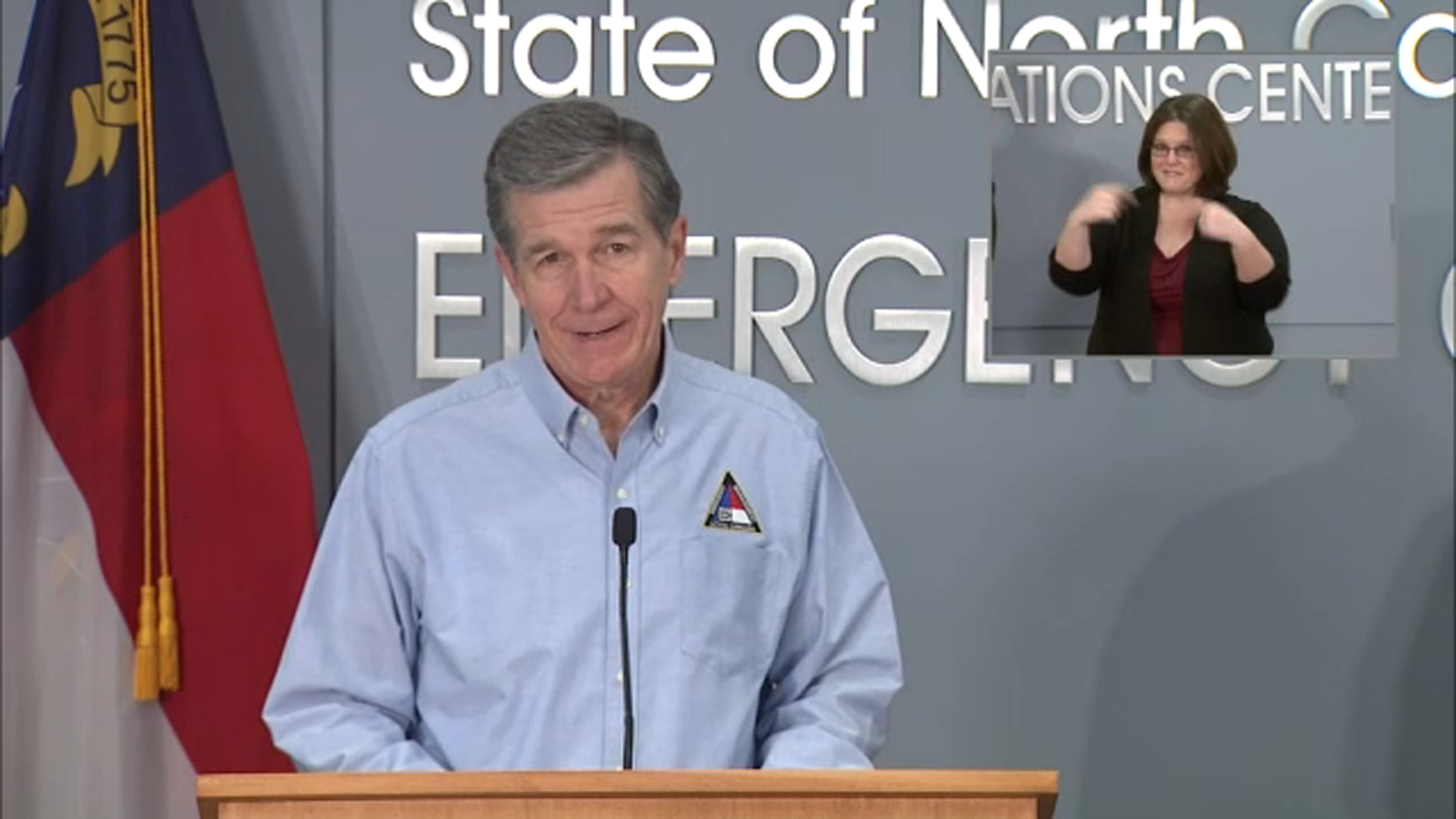 Gov. Roy Cooper: 'This storm is a menace'