FBI offers $30,000 reward for information on deaths of 3 Lumberton women

LUMBERTON, North Carolina (WTVD) -- The FBI is offering a $30,000 reward for information related to the deaths of three Lumberton women.

Oxendine's body was found in the yard of an abandoned house. Close friends and family said the 28-year-old was naked, gagged and bloodied.

The two other women were so badly decomposed that it took days for police to identify them as Jones and Bennett.

Investigators are asking people to come forward about when and where they last saw these women so they can build an accurate timeline in the case. Anyone with information is asked to call the FBI's office in Charlotte at 704-672-6100.

"I figured she'd come and find me if she needed me, but it wasn't until Harley came home and told me what happened," Maynard said. 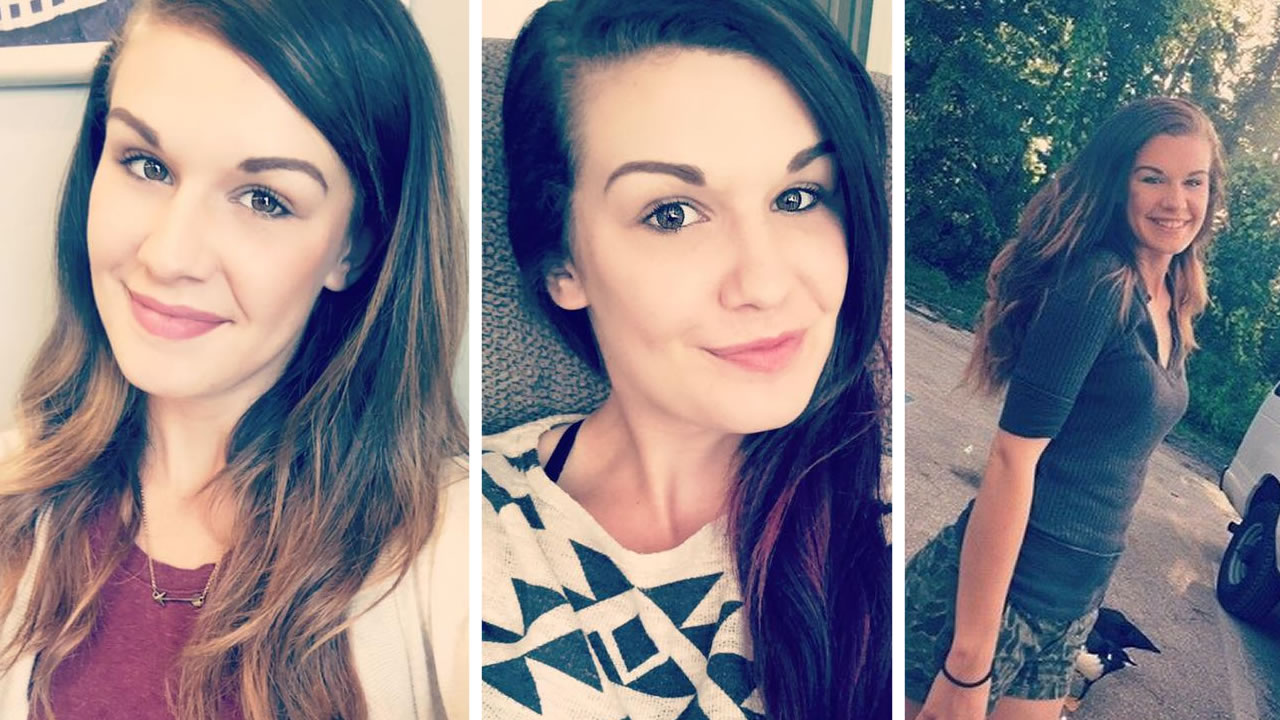 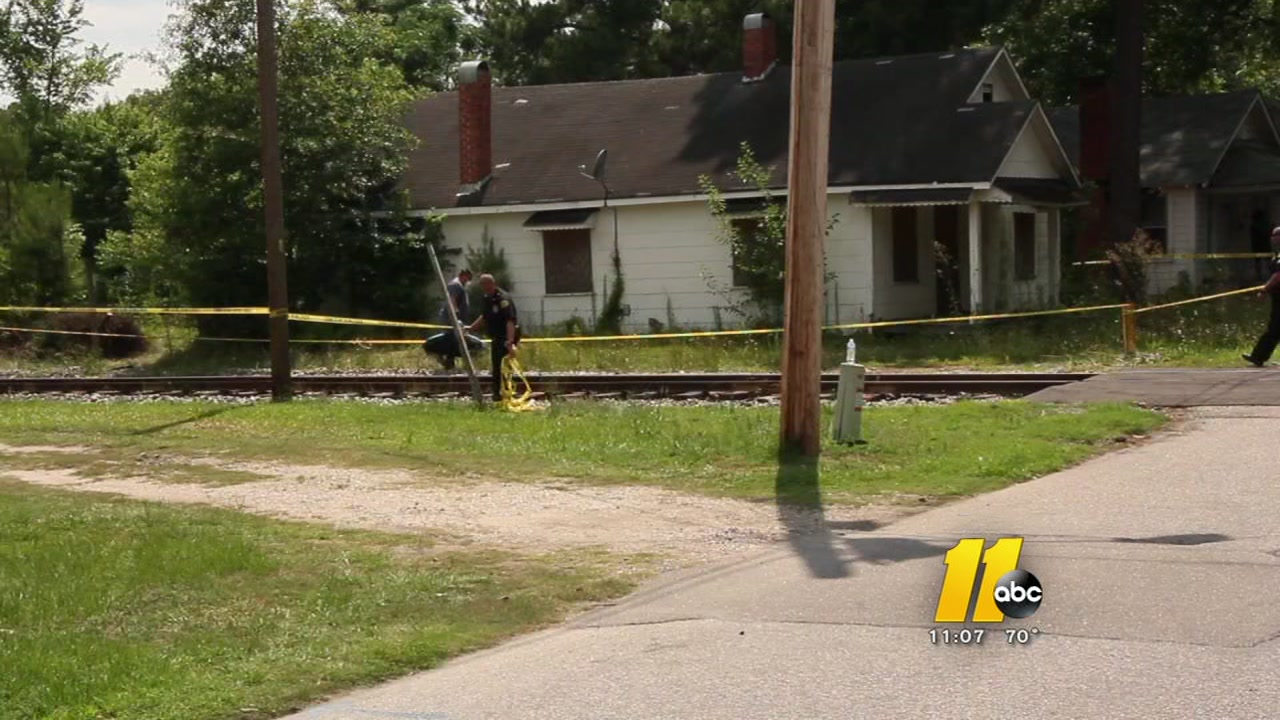 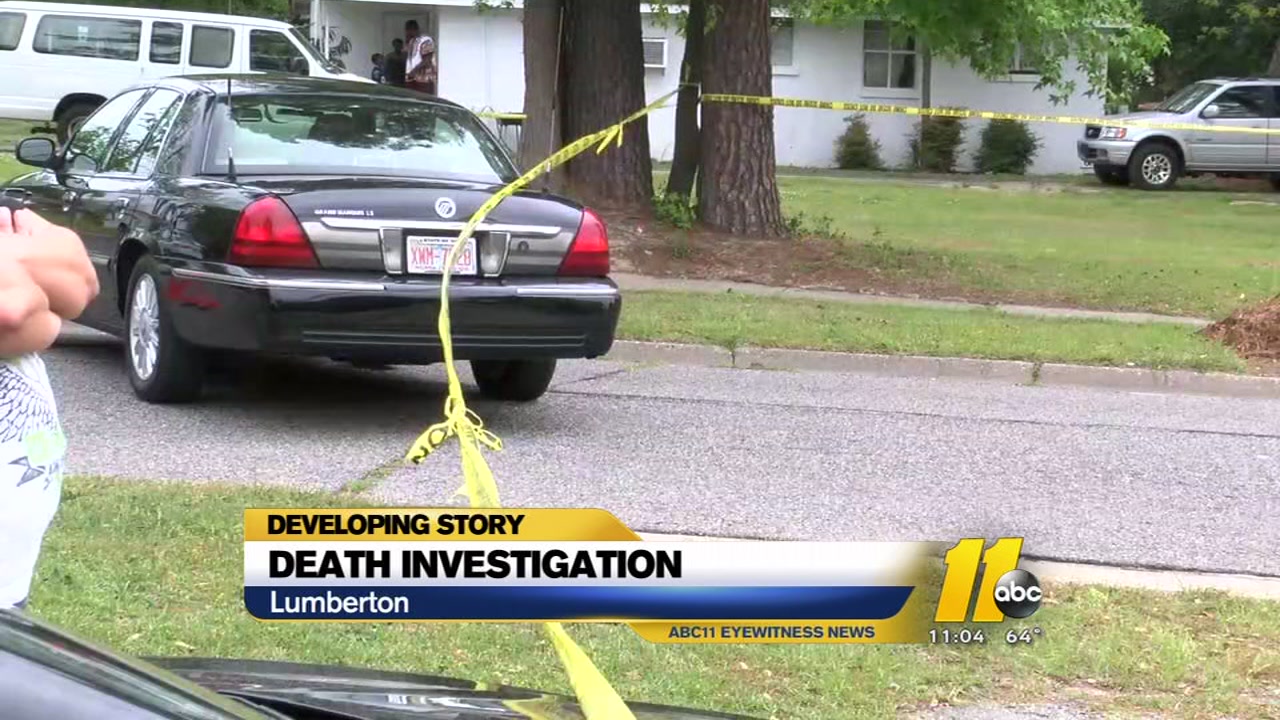