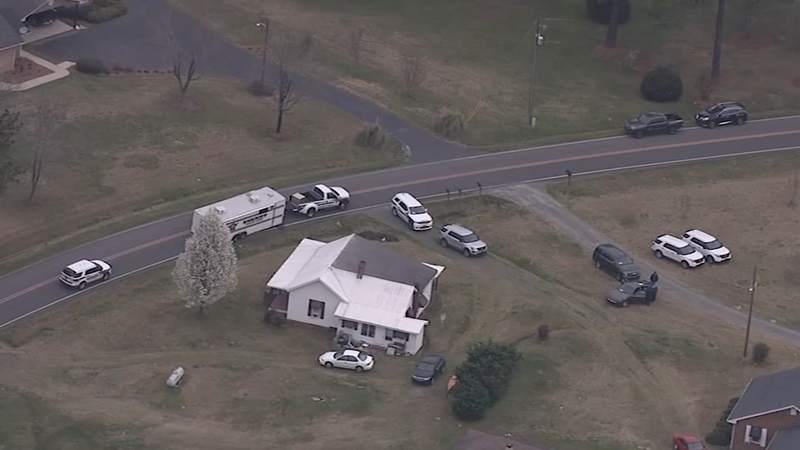 MONCURE, N.C. (WTVD) -- Deputies said seven people, all from the same family, are dead after a suspected murder-suicide in Chatham County on Sunday night.

According to a news release, Chatham County deputies first received a call from a home on Moncure Flatwood Road shortly after 5:30 p.m.

In the 911 call, the son of one of the victims told police to get there quickly.

"There's a guy at my house shooting right now," he said.

He told the dispatcher that he was hiding in the closet.

"It doesn't sound like anyone's in my house anymore. I don't know what's going on," he said.

He then left the closet and told the dispatcher there was blood everywhere.

A relative said the shootings began at Larry Ray's home.

"Our hearts go out to the families and friends of the victims of this terrible tragedy," Sheriff Mike Roberson said in a written statement. "To lose any family member is devastating, but to lose several at once to unexpected violence is unimaginable. There are no words to describe the sense of loss we feel as a community in the wake of this terrible event."

The motive of the shooting is unknown at this time.