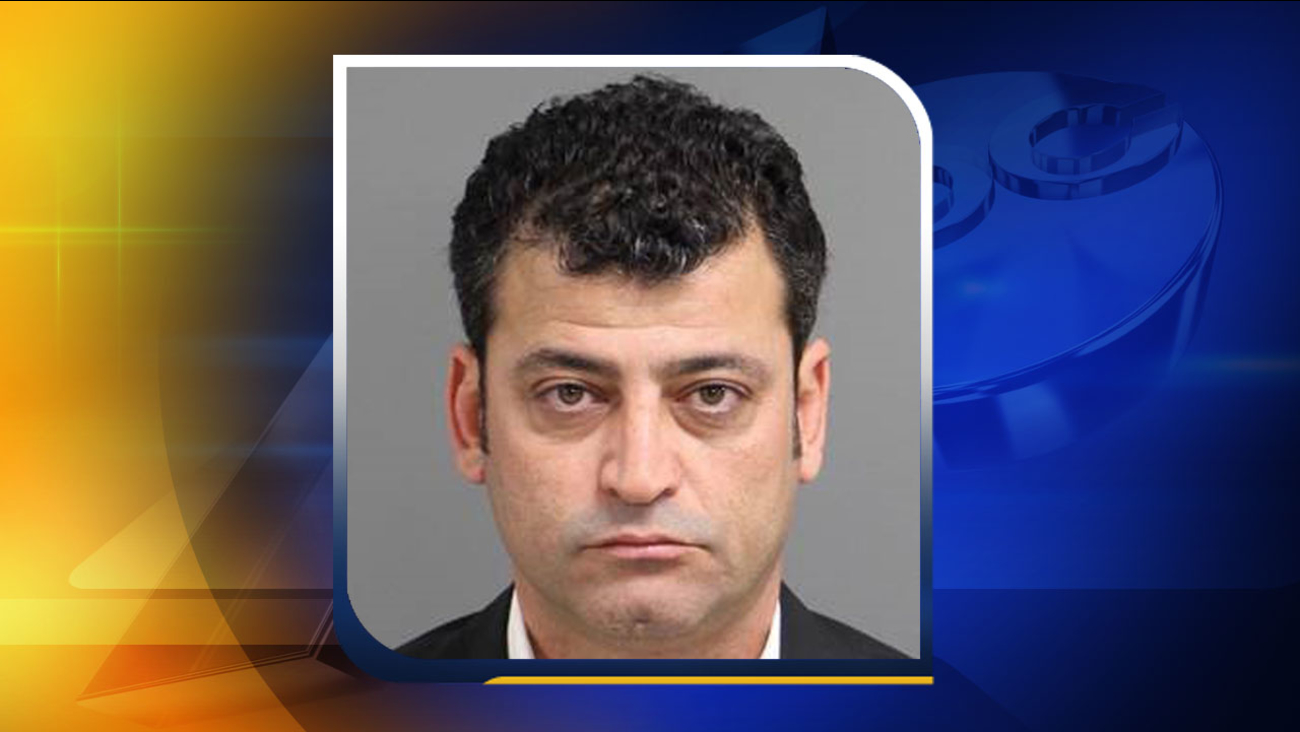 APEX, North Carolina (WTVD) -- One of Nadia Maher's children called 911 after she was shot inside her home in Apex the Friday after Thanksgiving.

Operator: 911 what is your emergency?

Caller: She's not breathing! I don't know what to do!

The frantic call came from Nadia Maher's 16-year-old daughter, who pleaded for help while seeing her dying mother suffering from a gunshot wound.

The shooting happened inside the family home on Walden Glade Run.

While on the phone with 911, the victim's daughter initially told the dispatcher she believes her 4-year-old brother shot their 38-year-old mother in the stomach.

Caller: "It was just an accident. He didn't mean to!"

But according to court documents, the girl changed her story, and said it was her father who did the shooting.

Caller: "It all happened so fast. He was just fixing his stuff. And it accidentally went off. He didn't mean to do it."

But Apex Police said they don't believe it was an accident.

Last Thursday, they arrested Michael Maher and charged him with the murder of his wife.

Authorities have not said what lead them to believe the suspect shot his wife.

The couple's children range in age from 4 to 16.