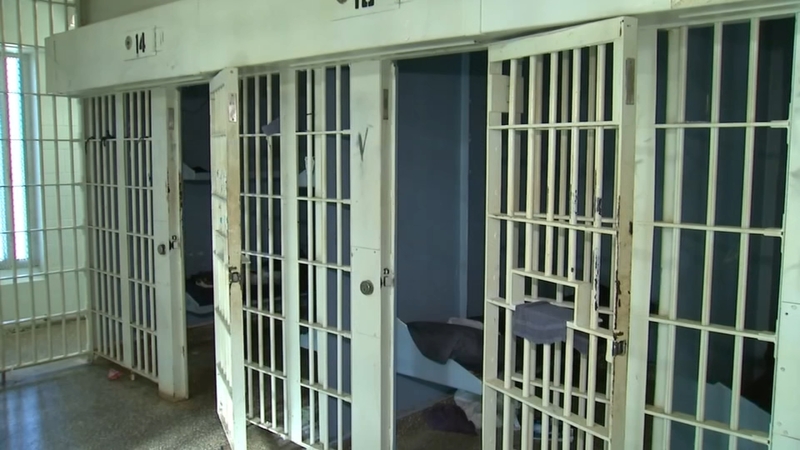 NASHVILLE, N.C. (WTVD) -- After multiple inmate escapes over the last year, the Nash County Detention Center is being required to depopulate and fix some of its deficiencies in the coming weeks.

The directive came from the NC Department of Health and Human Services.

According to the letter sent to Nash County Sheriff Keith Stone, the Nash County Detention Center must depopulate to a maximum of 56 inmates.

"I'm embarrassed that Nash County would wait this long to fix this," Stone said.

Nash County commissioners will have a special meeting about the state's mandate Monday.

Chairman Robbie Davis told me the sheriff's office is in charge of operations and commissioners of facilities. And that most of the issues noted by the state are operational.

"The operations are pushed by the facility," Stone said. "You've got three different times these buildings were built."

The inmates need to be moved by December 27.

In addition to moving the inmates, the smoke evacuation system must be fixed and the detention center must repair all blocked and obstructed exit doors and repair or replace all two-way communication.

Open areas in the jail must now have a minimum of six guards for every shift and an additional staff person will be required to serve as a dedicated firewatch guard for every shift until the fire hazards are corrected.

Even then, Sheriff Stone said he knew the building was in need of repair.

"I think there is a definite need for an upgrade," he said. "There's a serious need for this and in my opinion, any time you have forty inmates in one pod system, it makes it very difficult to manage."

Sheriff Stone said there were no officers present in the area where the five men broke out, only a camera. He said the camera had a blind spot and the inmates took advantage.

"It's something that the commissioners have assured me they are working on," he said. "I think this does bring urgency to it. I think we need to have facilities where you have smaller populations incarcerated so that this system is not looking at 40 people but instead you're looking at five."

After that escape, Sheriff Stone said 88 inmates had been moved to more secure locations.