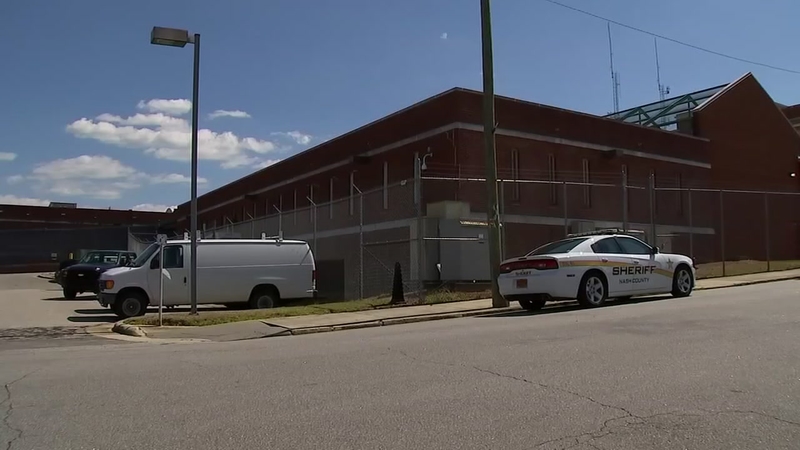 "I think there is a definite need for an upgrade," Sheriff Stone said. "There's a serious need for this and in my opinion, any time you have forty inmates in one pod system, it makes it very difficult to manage."

The difficult conditions manifested in the worst possible way Monday in Nashville when five inmates broke through wiring, hopped two gates and got out.

This the man @NashCountySO are still looking for. He’s 23 year old Laquaris Battle. Sheriff says they’re looking all over for him at this hour. #ABC11 pic.twitter.com/GFY6rvjxha

"Some of the individuals probably saw it being worked on before," he said. "They're playing basketball, they're playing handball and they're bouncing up against it from time to time," Sheriff Stone said, and he noted that there are no officers present in the area where the five men broke out, only a camera.

Stone said the camera had a blind spot and the inmates took advantage of it.

"It's something that the commissioners have assured me they are working on," Stone said. "I think this does bring urgency to it. I think we need to have facilities where you have smaller populations incarcerated so that this system is not looking at 40 people but instead you're looking at five."

Ironically or not: there’s a fencing company sitting in front of detention center where 5 people broke out of last night. @NashCountySO has captured 4 of them. 1 still at large #ABC11 pic.twitter.com/Ko1el2iMYz

The medium-detention facility on West Washington Street can house nearly 300 inmates. It holds people awaiting trial, sentencing and both.