'K-9 Sneak' is Nash County's new crime fighter. He's named after a deputy killed in the line of duty

NASH COUNTY, N.C. (WTVD) -- The Nash County's Sheriff's Office has named its newest K-9 crime fighter after a deputy who was murdered in the line of duty in 2011.

The 2-year-old male Belgian Malinois will be named "K-9 Sneak" as a tribute to Warren "Sneak" Lewis.

Lewis was part of a U.S. Marshals Service task force trying to serve warrants in a murder case when he was shot to death in Kinston.

The sheriff's office asked for public input on Facebook about naming the new K-9.

The public decided on "Sneak" after receiving more than 600 Facebook comments.

"In the back of our mind, this name was always there for us, but after receiving blessing from the Lewis Family, we have named this new dog K-9 Sneak," the sheriff's office announced on Facebook.

"Sneak" is still in training with his handler, Deputy Patterson. 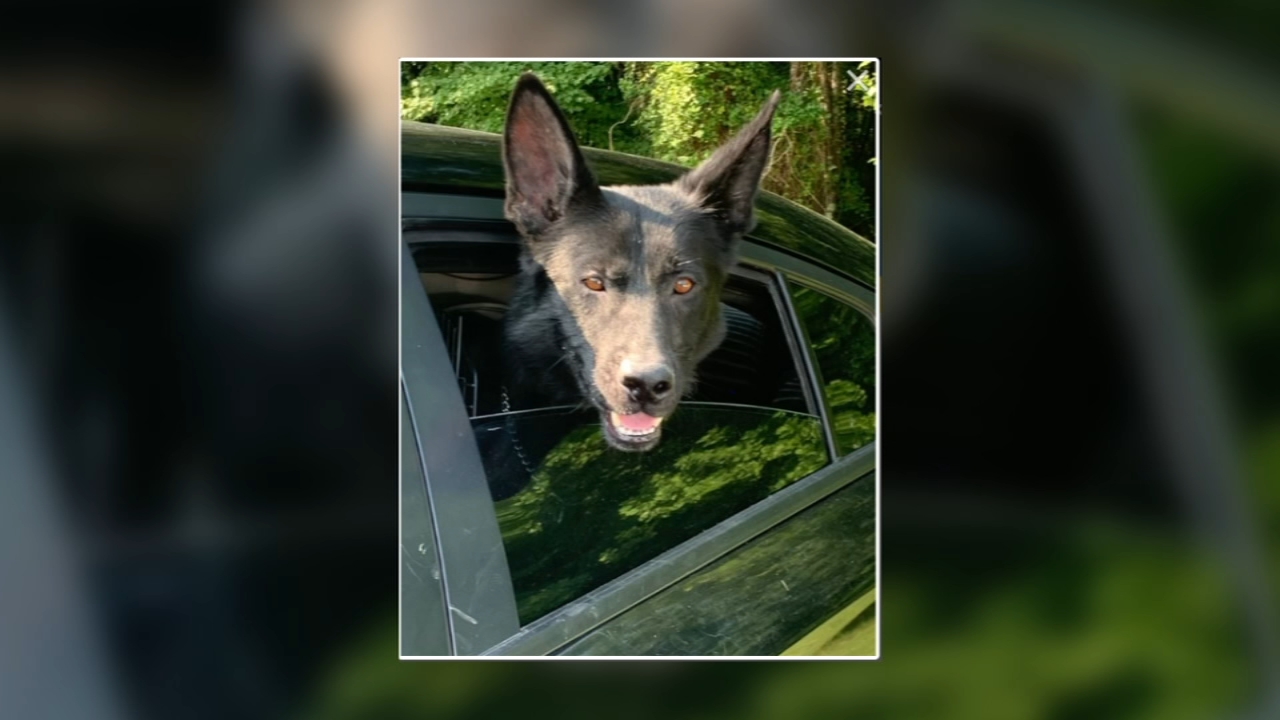 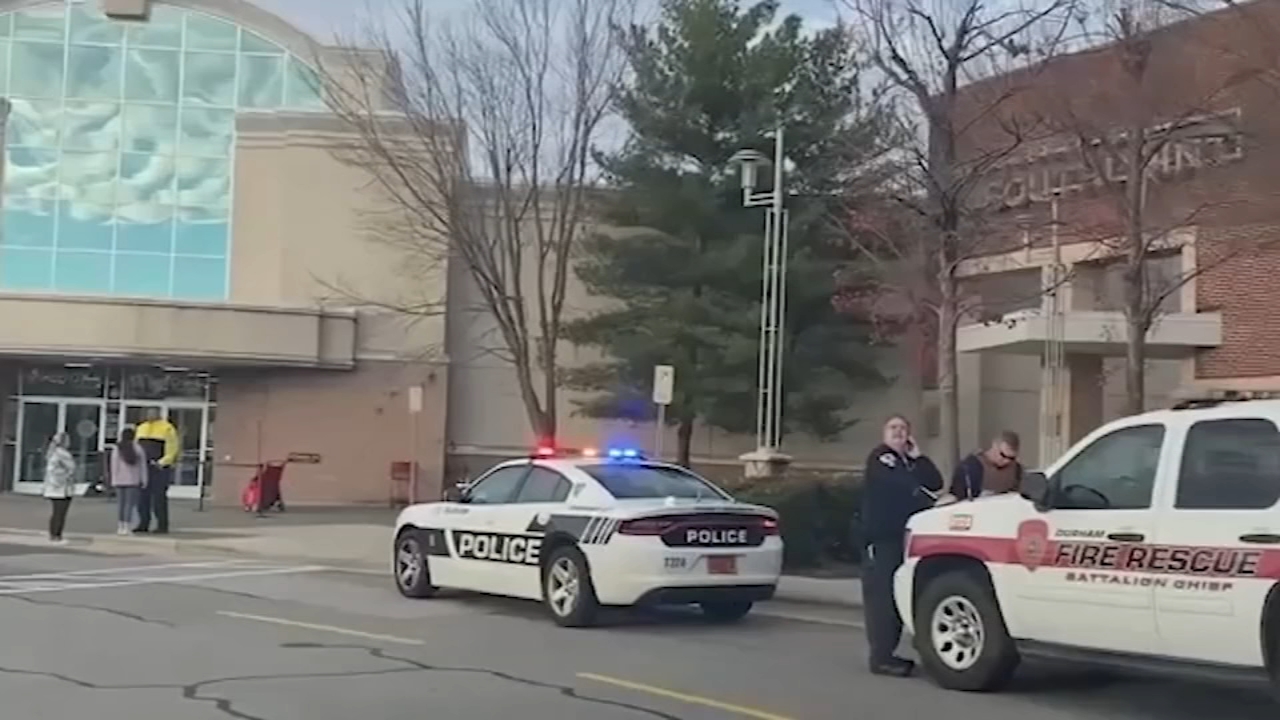 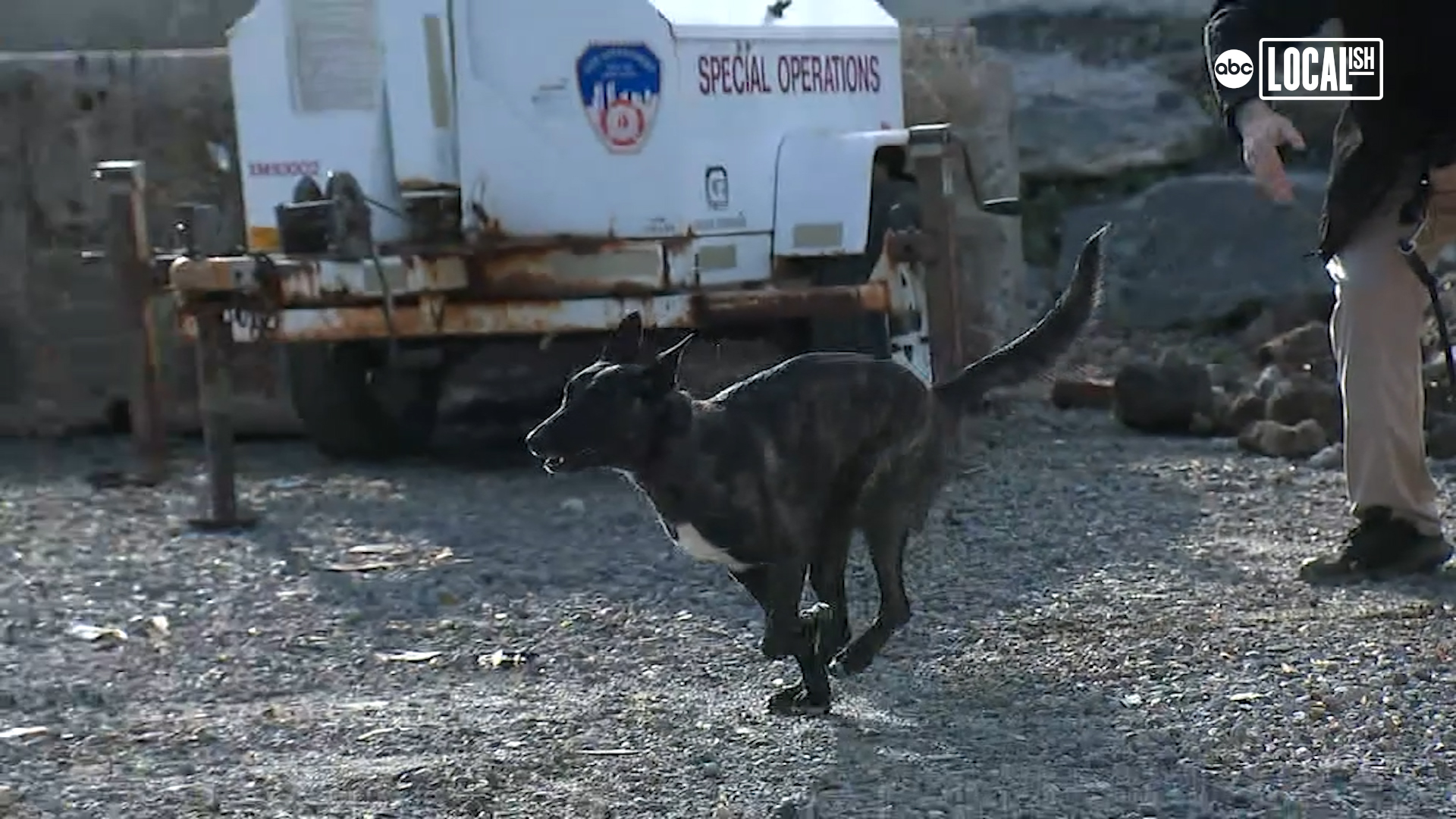 These K-9 recruits have a nose for solving mysteries 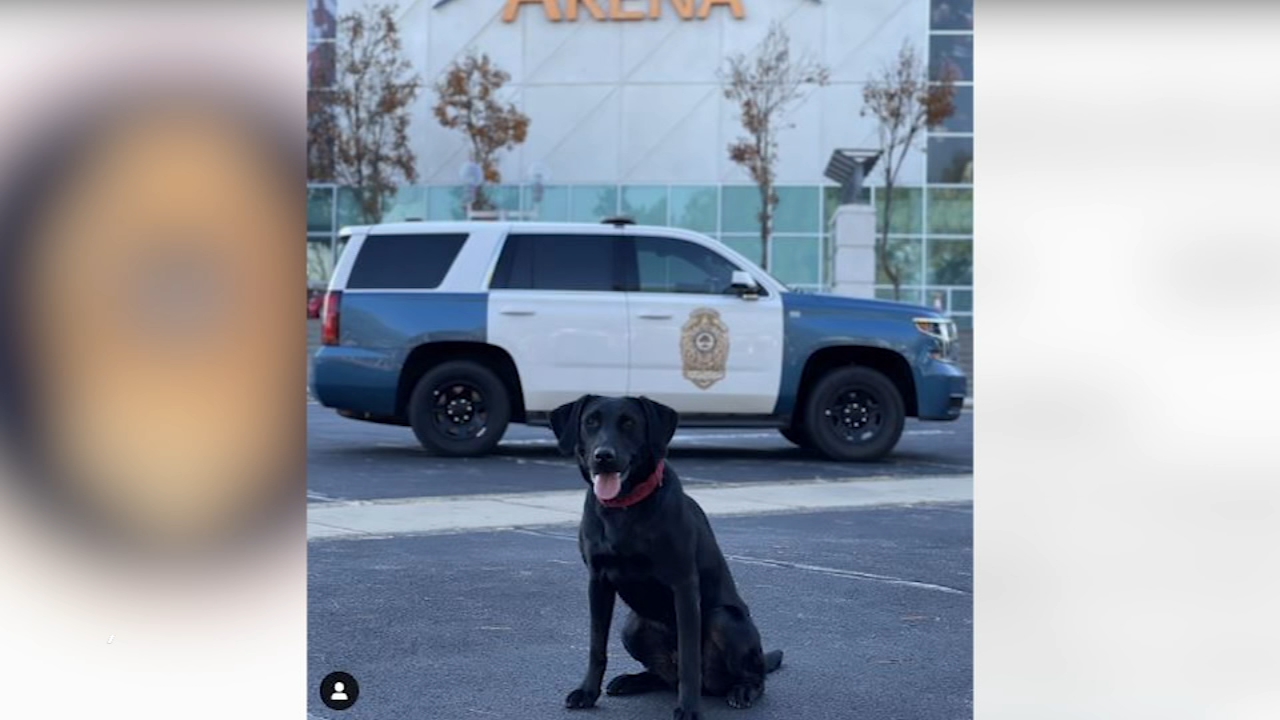