Julie Crumpler Peele pleaded guilty to 6 counts of obtaining property under false pretenses in a Nash County courtroom. According to court records, Peele was sentenced to 6-17 months in jail, but it's a suspended sentence so she will not serve any jail time as long as she stays out of trouble. She was also ordered to pay $4,500 in restitution.

These charges stem from several Troubleshooter investigations into Peele.

It was October of 2014, when the Powers Family contacted me. Libby Powers answered an online ad about a dog for sale and said she received a shot record from Peele that showed the dog was up to date on her vaccinations and other medication.

Libby and her family drove from Cary to Red Oak and paid $150 for the puppy they named Meadow. After they got Meadow home, her health quickly deteriorated and Libby said they had to put Meadow down.

Read more: Cary family heartbroken after answering an ad for a new puppy

In September of 2015, I heard from Larry McAvoy. McAvoy found his dog by responding to an online ad for a mix breed puppy for sale in Rocky Mount. He said he was told the pup was up to date with his shots, and was given a vaccine record. McAvoy drove to Red Oak and says he paid $200.00 for the pup he named Gizmo.

McAvoy said he was so upset he started doing research and saw my previous investigation from last October with the Powers family. After seeing Meadow's story online, and comparing it to his, Larry reached out to me.

Peele denied doing anything wrong, and insisted the puppies she sells are not sick. I asked Peele if she felt bad for these puppies and the families she allegedly sold the pups too.

"This puppy is fine," she said. "Look, it doesn't look sick as all. It's had what it's supposed to have at his age so I'm not doing anything illegal, anything wrong."

After I confronted Peele, she was charged by the Nash County Sheriff's Department with obtaining property under false pretenses.

After those charges, I heard from more than a half a dozen viewers who say they also were victims to Peele, including Paige McKeithan.

"I spent over $2,000 on bills and everything trying to get him healthy and just nothing was working," McKeithan said.

McKeithan bought Gunner from Peele, the vet diagnosed Gunner with what she believed to be parvo. Despite trying everything, the vet ultimately suggested it was best to end the dog's life.

After the Nash County Sheriff's Department heard from more victims, Peele was charged with more felonies.

I was at the Nash County Court House as Peele faced a judge again, but she had nothing to say.

Originally in court, Peele claimed she was not guilty, but that all changed during Peele's latest court appearance. In court, Peele pleaded guilty to 6 counts of obtaining property under false tenses. Families who bought the sick puppies from Peele say the guilty conviction brings them closure.

If you're looking for a new pet, local shelters like the Wake County Animal Center and the SPCA of Wake County are packed right now with animals who need a good home, and it won't cost you hundreds of dollars.

5. If the deal is too good to be true, it normally is. Certain breeds of dogs are extremely expensive and it is unlikely they would be sold for little to no cost. Do your research 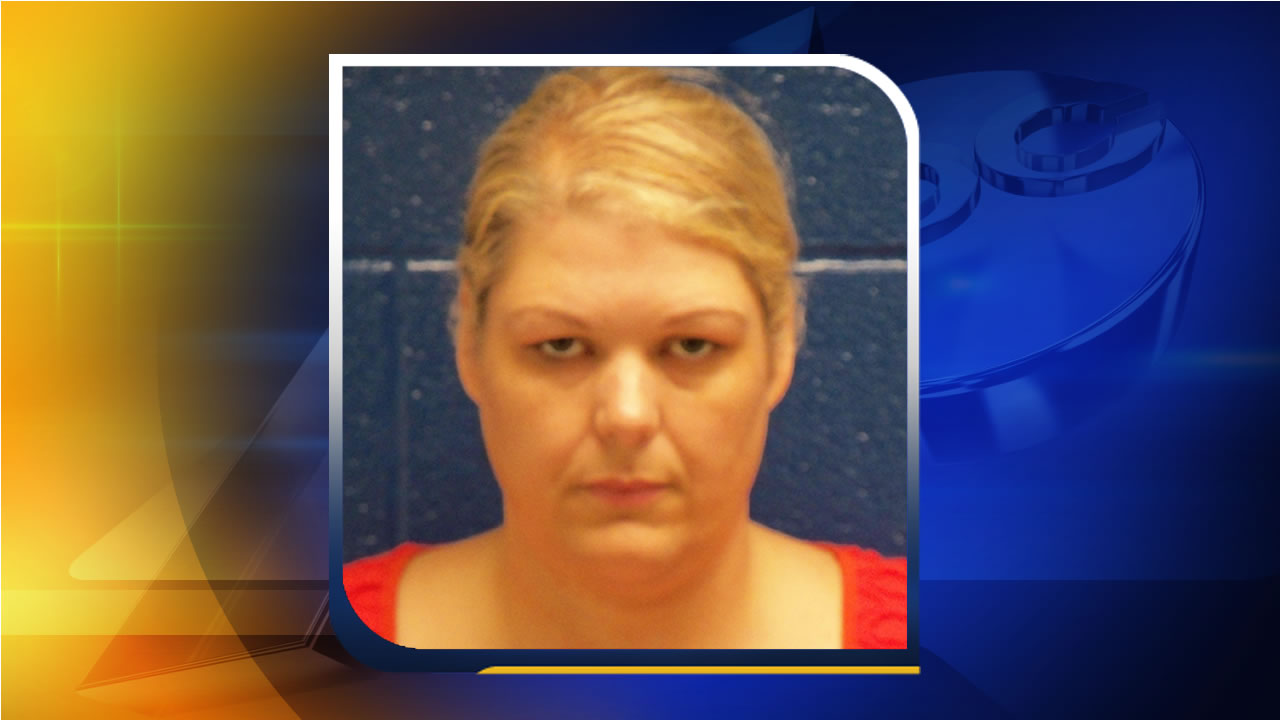 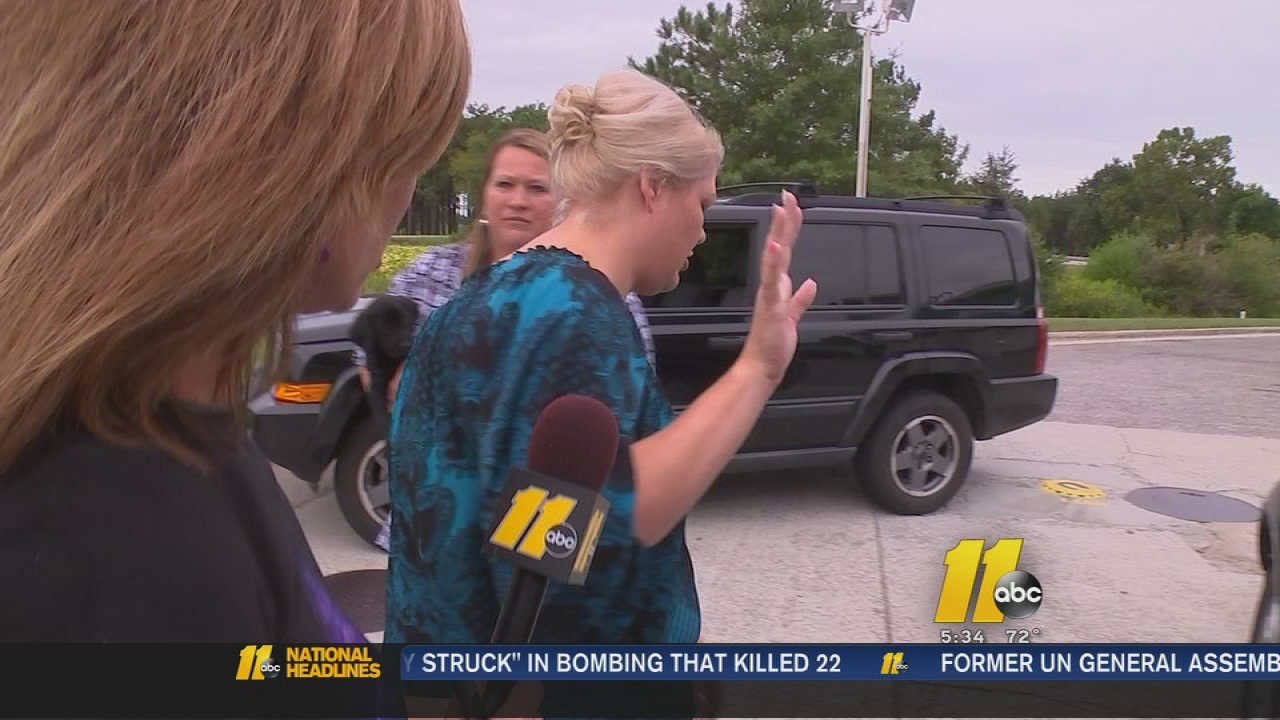 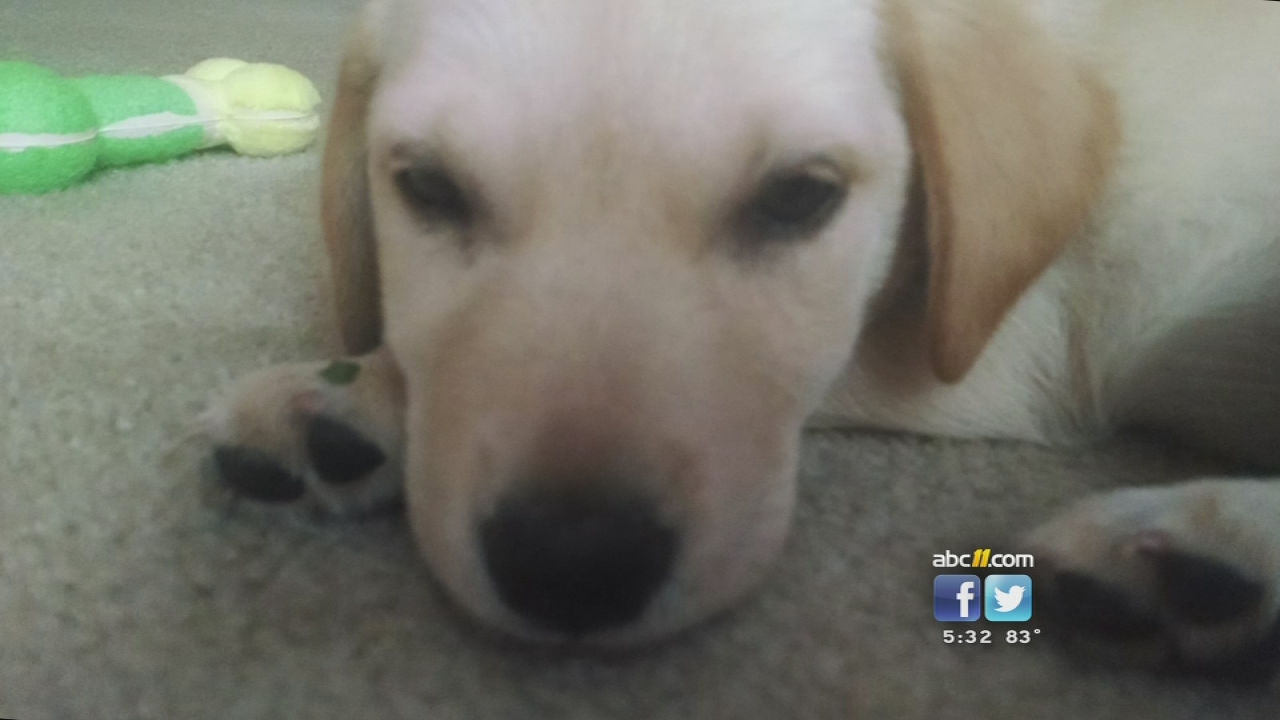 Cary family heartbroken after answering an ad for a new puppy