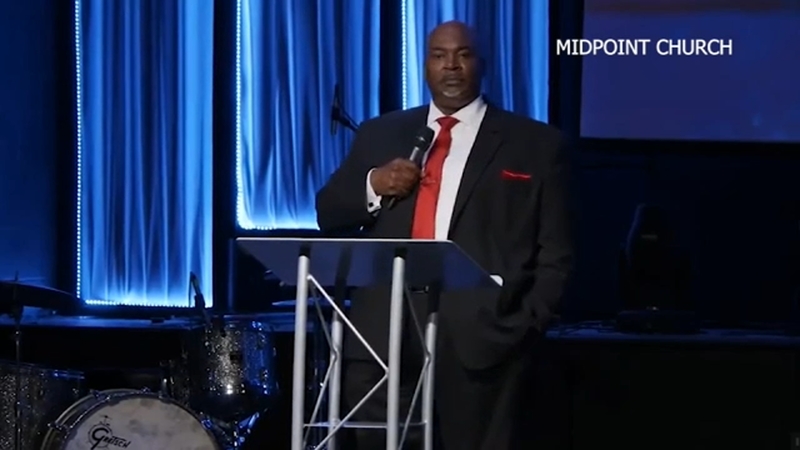 RALEIGH, N.C. (WTVD) -- Two of North Carolina's top lawmakers are publicly battling over the intent behind a speech referencing guns.

Lt. Gov. Mark Robinson is heard on a video discussing AR-15s, the type of weapon used in the mass school shooting in Texas.

Robinson says "he doesn't keep them for target practice."

The tweet says, "An elected official sworn to uphold the Constitution advocating violent overthrow of our govt shames NC and puts our safety and our democracy at risk."

In a statement just as scathing, Robinson responded.


"Cooper and (Attorney General Josh) Stein are showing who they really are - typical politicians. No one with a brain thinks I'm calling for people to attack government officials. You would think that the Governor and the Attorney General would have a better grasp of the Constitution. The Framers gave us the 2nd amendment to protect us from a tyrannical government. Period. Don't be surprised if these two career politicians continue to attack me and try to skew my words -- they are scared of me, and they don't want me to be governor," Robinson said.

"To call defense of the Second Amendment dangerous and unpatriotic is Cooper partisanship at its worst. Cooper, like others on the left, is doing his best to exploit tragedy in pursuit of a pre-ordained political agenda to end private ownership of firearms," said Valone.
Ashlie Clayton owns a gun and grew up around them in a law enforcement family.


"That's the kind of rhetoric that needs to stop," said Clayton.

Clayton's been heartbroken over the Texas school shooting and thinks of her own kids, who regularly participate in lockdown drills.