Woman dragged nearly 1,200 feet after attempting to dance next to car in Raleigh, police say 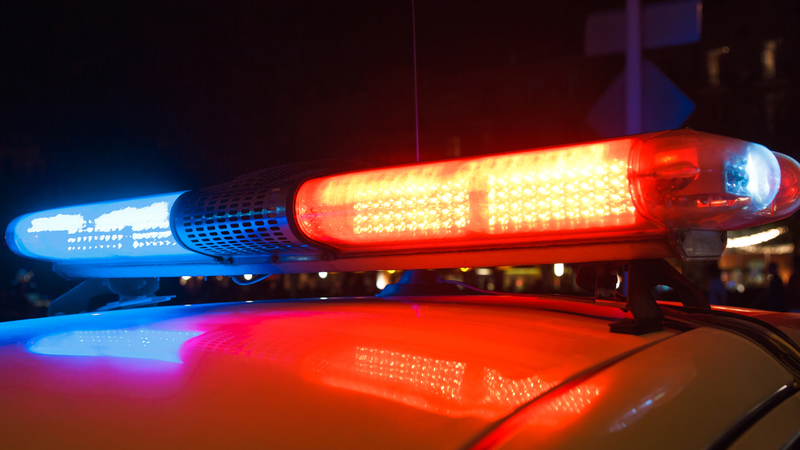 Woman hurt after being dragged by car in Raleigh, police say

RALEIGH, N.C. (WTVD) -- Raleigh police said a woman is in the hospital with 'serious life-threatening injuries' on Saturday after she was dragged nearly 1,200 feet when she attempted to get out of a car and dance.

Authorities said it happened just before 2:30 a.m. in the 3000 block of New Bern Avenue.

In a wreck report released by the Raleigh Police Department, a 2018 Honda came to a stop at a red light on New Bern Avenue at E. Campus Drive. As the light turned green, the woman -- who has not been identified at this time -- got out of the vehicle and began dancing. The woman got tangled in a seatbelt as the vehicle took off.

Authorities said the woman was dragged approximately 1,185 feet at 35 mph before the driver was made aware and came to a stop.

Five people, including the woman, were in the car at the time of the incident.

The woman was taken to Wake Medical Center with 'serious life-threatening injuries' where she remains as of Saturday night.