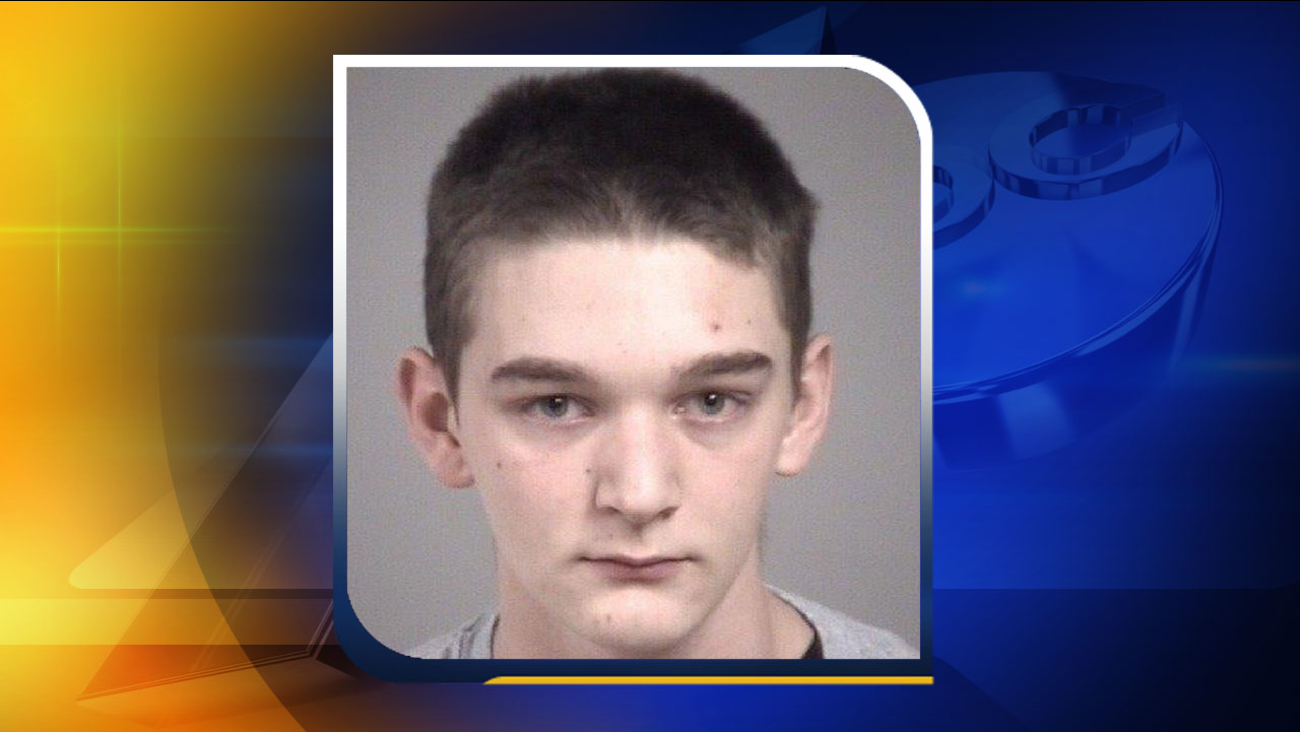 CABARRUS COUNTY, N.C. -- A teen who police said made a bomb threat at school and announced that he tried to join ISIS, will be in court Monday.

Police told WSOC-TV in Charlotte that Warner stood up in class and said he had a bomb.

During the incident, police said Warner allegedly said he tried to join ISIS.

A teacher called a resource officer who found two knives on Warner.

Police said they evacuated and searched the school, because they didn't know if he had anything else on him or in the school.

Warner is charged with possession of a weapon on educational property and making a false bomb threat.