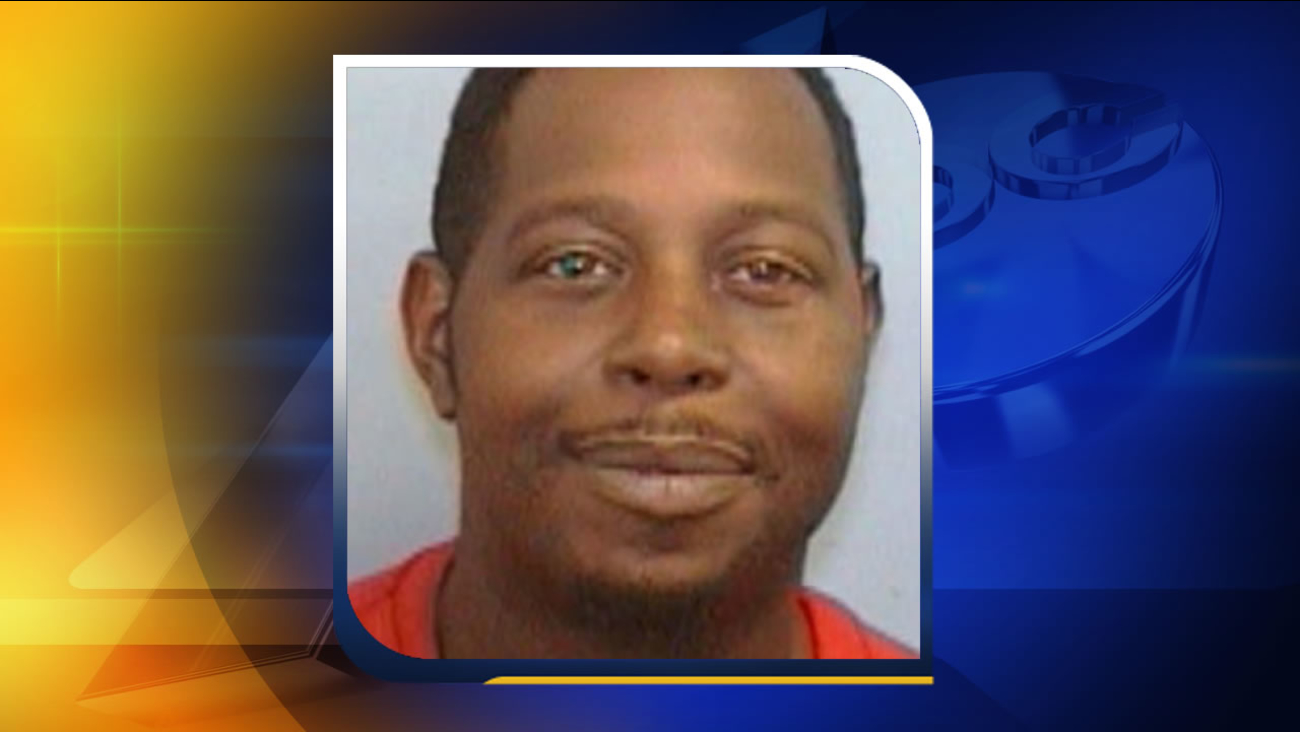 DURHAM, North Carolina -- The Durham Police Department has made an arrest in Tuesday night's hit-and-run that left a 72-year-old man dead.

It happened around 11:20 p.m. in the 3700 block of Fayetteville Street, just north of Cook Road in front of the Caroco gas station.

Police said Phillip Shaw, of Fayetteville Street in Durham, was struck by a black 2007-2011 model Toyota Avalon that was going south along the roadway.

The driver fled the scene after the incident.

Justin Roger Poindexter, 38, is charged with felony hit and run.

Shaw's family spoke with ABC11 Wednesday about him.

"I remember most that he loved to sing. He had such a free spirit," said his stepdaughter Shacondra Burnette.

"He was talking to one of my sisters and he was supposed to have been going to bed. But I guess he decided to walk to the store. And during the last walk he did not make it back," said Shaw's daughter Ta-Easha. 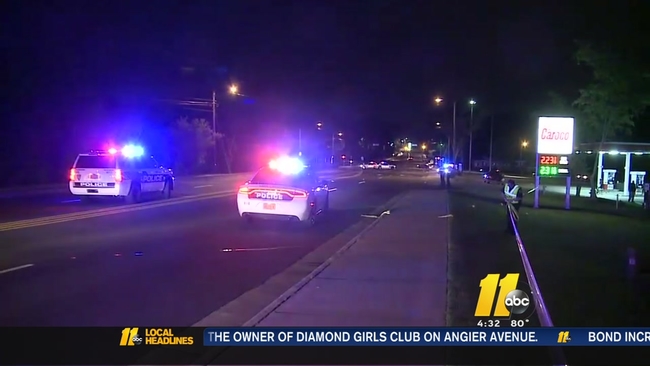