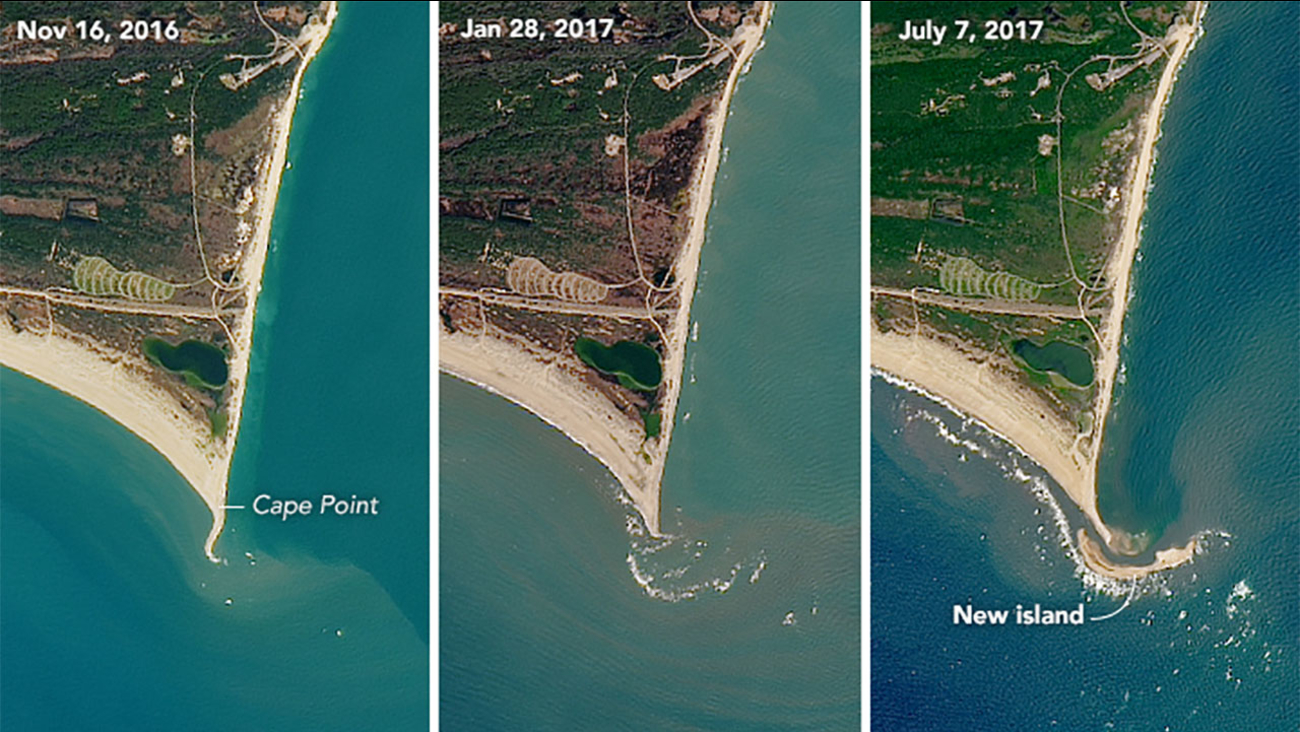 Shelly Island first made headlines back in June. Since going viral, its popularity has prompted officials to issue a warning to visitors and it had to be evacuated after a World War II ordnance drifted to shore.
Report a correction or typo
RELATED 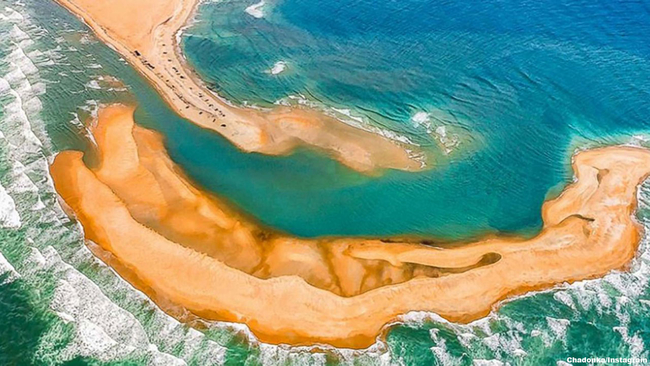 Warning about new island that popped up along NC coast 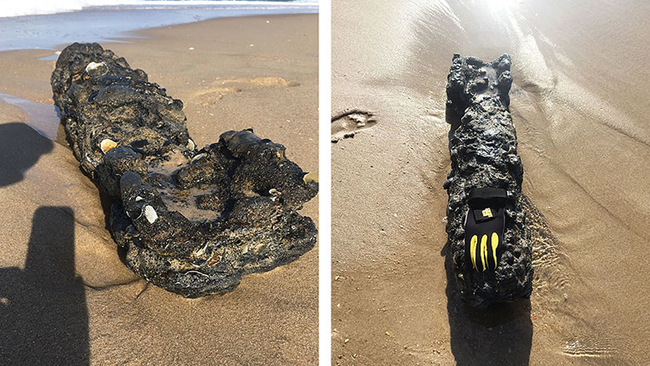