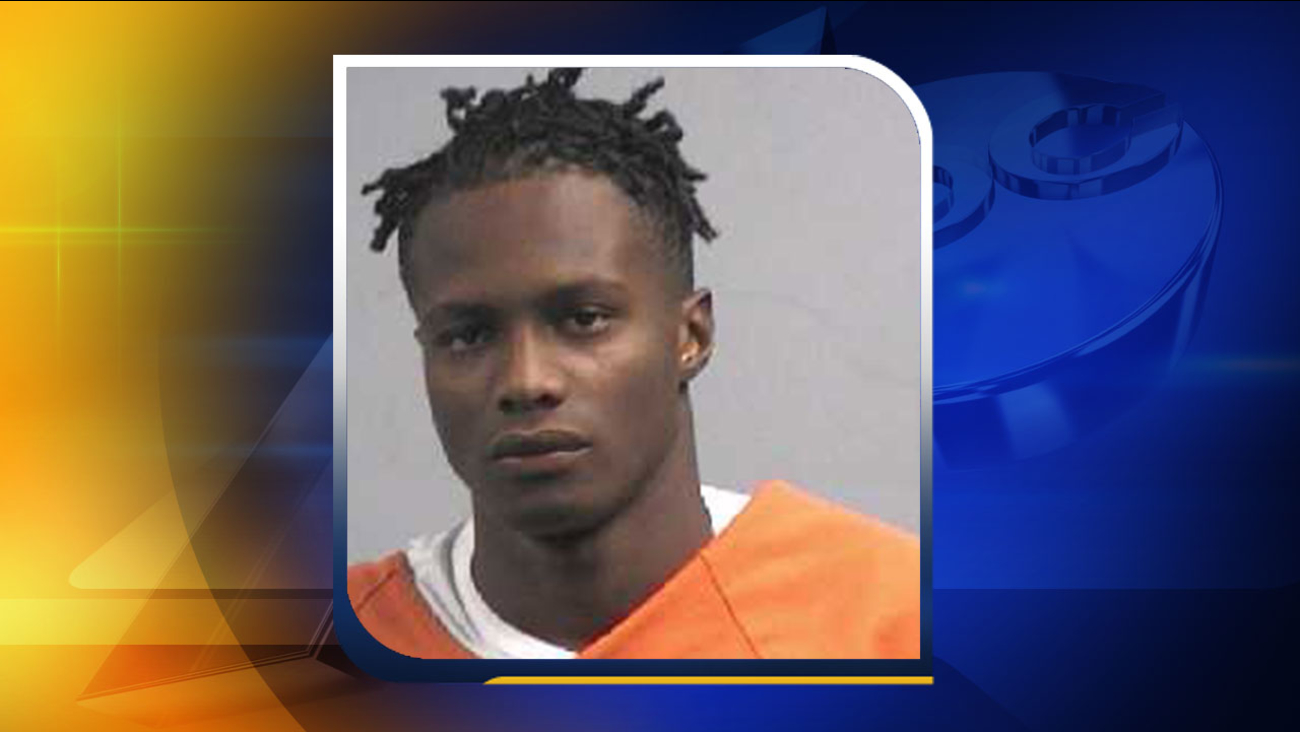 WTVD
GOLDSBORO, North Carolina (WTVD) -- A Goldsboro man is under arrest after authorities found multiple guns in a car.

The Wayne County Sheriff's Office said the car was pulled over for a traffic violation Sunday. Officers could clearly see part of one of guns in the passenger area, but the occupants allegedly denied there were any weapons in the vehicle.

Searching the car, deputies found four handguns and one AR-15 assault rifle. One of the pistols had an altered serial number.

D'Qurious Bradford, 19, is charged with possession of stolen firearms, altering the serial number of a gun, carrying a concealed weapon, and disorderly conduct.

The driver, Kenya Floyd, and rear seat passenger, Jyrus Langston, were issued citations for carrying concealed weapons and possession of a firearm by a minor.

ABC11 has decided to slowly reduce the number of stories on the website that have a comments section. We believe very strongly that our audience should have an opportunity to discuss and debate events in our world, however, we have not been able to moderate the comments as well as we would like. Instead of hosting a platform that could allow a few loud and ugly voices to dominate a conversation, we want to encourage everyone to join us on our social media platforms and speak out there. Facebook: facebook.com/ABC11 Twitter: twitter.com/ABC11_WTVD
Report a correction or typo
Related topics:
goldsborocrimeguns
Copyright © 2020 WTVD-TV. All Rights Reserved.
More Videos
From CNN Newsource affiliates
TOP STORIES