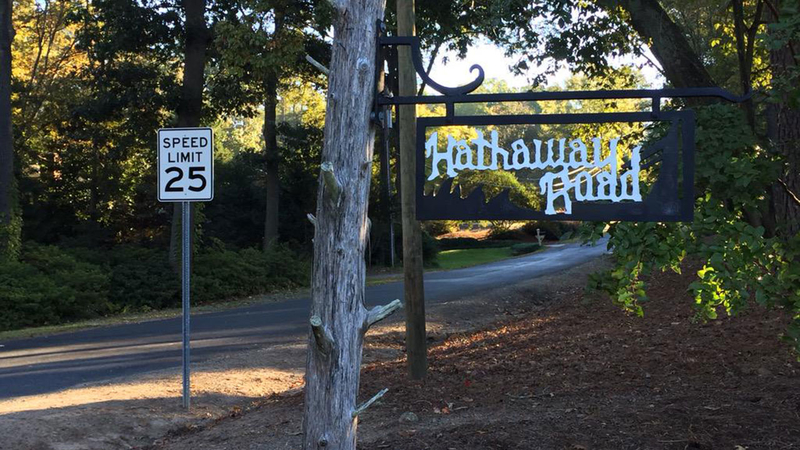 DURHAM (WTVD) -- It's the kind of neighborhood where on an early weekday morning, the only sounds heard come from golf course maintenance and home construction crews.

That's why neighbors say they want to know more about the body discovered there that brought first responders to the 2800 block of Devon Road Sunday morning.

"One of the supervisors on the ambulance ... indicated that a body had been found down the street," resident Tom Armstrong said.

A 42-year-old woman dressed in jogging-type clothing was found in a ditch next door to Armstrong's home after two passersby notified authorities.

"I wanted to talk to the officer in charge ... I didn't know what was going on, didn't know that someone had passed away and the body was found on the street," Armstrong said.

He added that authorities were at the scene for "a long period of time."

Durham police have not released the woman's identity, and they told ABC11 they do not suspect foul play.

However, the body has been been sent to the medical examiner for an autopsy.