In the Hoke County Sheriff's Office, 80-90 percent of employees have overtime.

"Everyone who stole money from us will come to justice," said county commissioner Allen Thompson.

The county commissioners' chamber was packed, as residents and county leaders listened to the findings.

Shortly afterward, the county hired an outside accounting firm to conduct an investigation.

The auditor told commissioners the district attorney would look into dozens of county employee time sheets that were either copies, had been altered or not properly authorized.

After the meeting, Sheriff Hubert Peterkin criticized the audit, saying county leaders had known for years his force of deputies was undermanned and underpaid.

"I want citizens to know the numbers ... so citizens will know how hard these officers are working for you," Peterkin said.

The auditor's report is not final, because the sheriff still refuses to turn over time sheets that are part of an ongoing SBI investigation.

The sheriff doesn't know how long the SBI investigation will take.

Peterkin said he asked why county leaders haven't funded additional deputies, so he has to work the officer that much harder.

Now it's up to the DA to decide whether there are criminal charges. 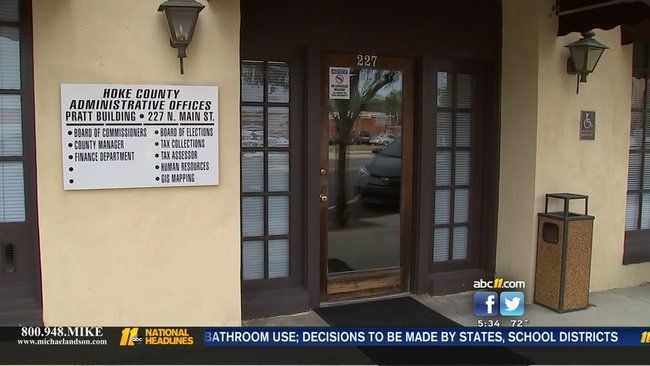 Hoke County to hire firm to investigate alongside SBI 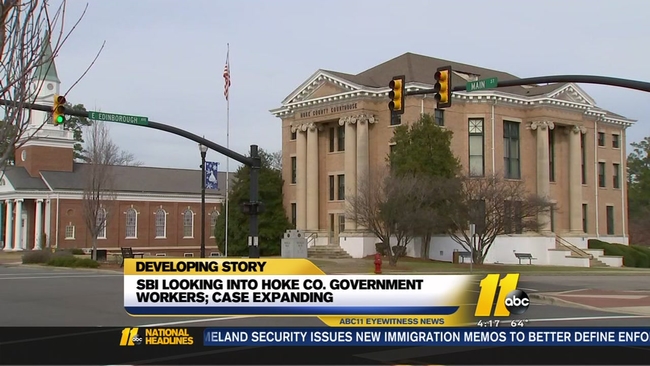 Hoke County government probe could go from 'zero to 60' 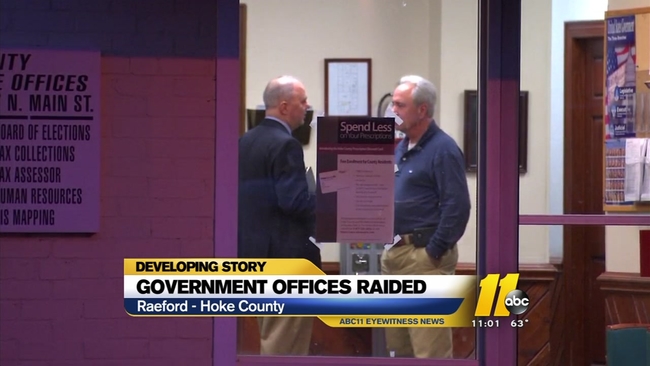