WTVD
FAYETTEVILLE (WTVD) -- Jeanie Ditty, a 23-year-old soldier, and her 32-year-old boyfriend Zachary Keefer made their first court appearances Monday afternoon after being charged with the brutal death of Ditty's 2-year-old daughter.

The death penalty or life in prison are two of the options they are facing if they are convicted.

Last December Ditty's daughter, Macy, was rushed to the hospital covered with bruises and had life threatening injuries, according to ER doctors. She died a few days later.

The District Attorney hasn't said yet who did the alleged beating.

"It's a tough case, you know this child did not die of natural causes," said District Attorney Billy West. "And it's heart-wrenching to think that this could happen to a young child this way and we are going to do everything we can to see that justice is done in this case".

Keefer is not the father of the child.

Both suspects remain at the Cumberland County Detention Center under no bond. Their next court date is April 14. 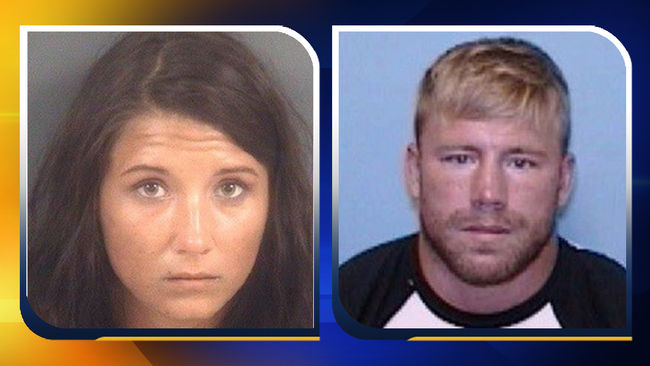 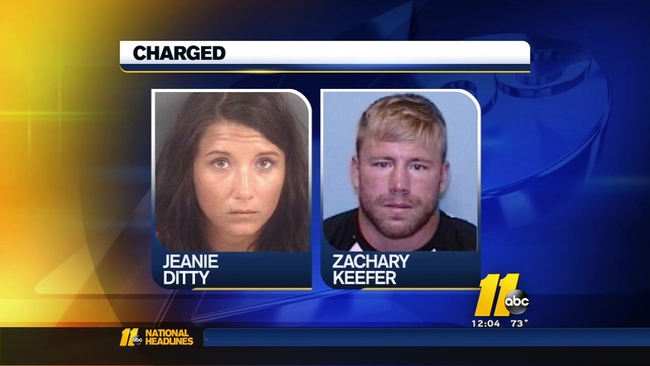