WTVD
RALEIGH (WTVD) -- Police are searching for the suspect in a fatal shooting at Mr. Pawn Check Cashing in the 4600 block of Capital Boulevard in Raleigh. They said the case is likely related to another shooting earlier in the day. The suspect was sighted in the Brentwood area Monday night and officers are advising residents to stay indoors and lock their doors.

The dead man in the pawn shop shooting has been identified as the store owner, 64-year-old Thomas Melvin Durand. 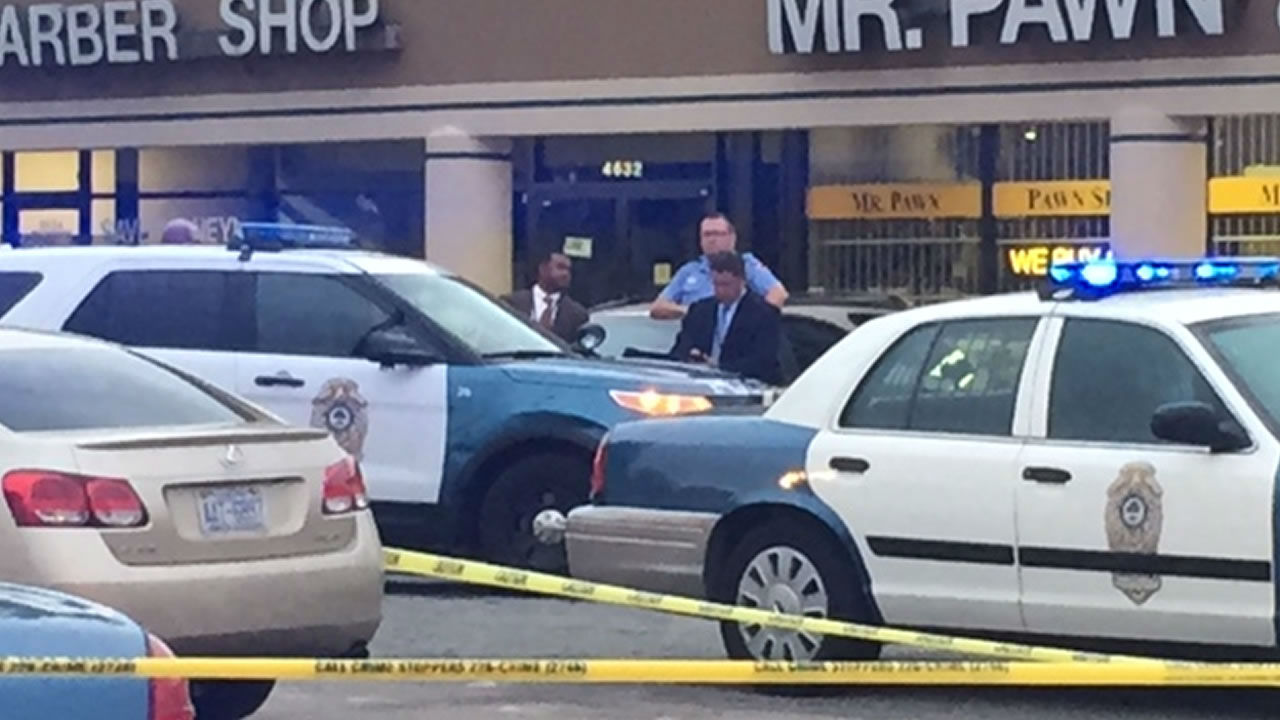 Raleigh police officers taped off the entire parking lot area near Mr. Pawn Check Cashing and a had a white sheet blocking some of the scene from view.

A witness told a 911 operator that the suspect ran from the scene and appeared to be 6' 2" tall and wearing a "bucket hat" or "fisherman's hat."

Police confirm the reports of shots fired came in just after 7 p.m.

"We were at the Metro PCS store and we heard a pop and I told my kids to go inside," said Sean Gluhareff who was in the area with his two young boys, "saw the owner of the pawn shop laying by the door, a lot of cops around."

"Every time I walked in that store he [Durand] greeted me with a smile," said James Ratliffe who was in the area shortly after the reports of shots fired.

Police said the suspect was seen getting into a blue BMW. They said the car is similar to one used in a shooting earlier in the day on New Bern Avenue. The car was located late Monday night in the Brentwood area.

They released a surveillance photo of the suspect in the earlier shooting case, and said they believe the same man "may be responsible for both crimes."

A surveillance photo of the alleged shooter

Anyone with other information that might assist the investigation of the either incident is asked to call Raleigh CrimeStoppers at (919) 834-HELP or visit raleighcrimestoppers.org for text and email reporting options. CrimeStoppers pays cash rewards for anonymous tips that help solve cases. 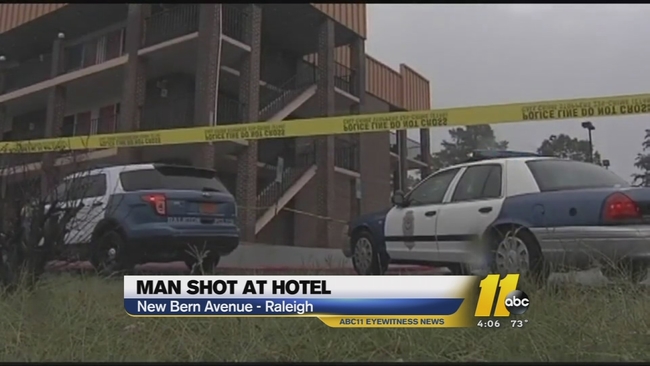