Raleigh metro area among fastest growing regions in the US The Raleigh metro area is one of the fastest growing regions in the country, according to the US Census Bureau.

According to the Census figures, 22,607 people, or roughly 62 people a day, moved into the area.

Raleigh was one of only 4 top 25 metro areas that made the top 25 fastest growing list.

And in December of 2016 Raleigh was ranked sixth in the nation a study of the best cities for creating and keeping quality jobs. The Milken Institute, a California think tank, released the report saying Raleigh is a "magnet for talent." 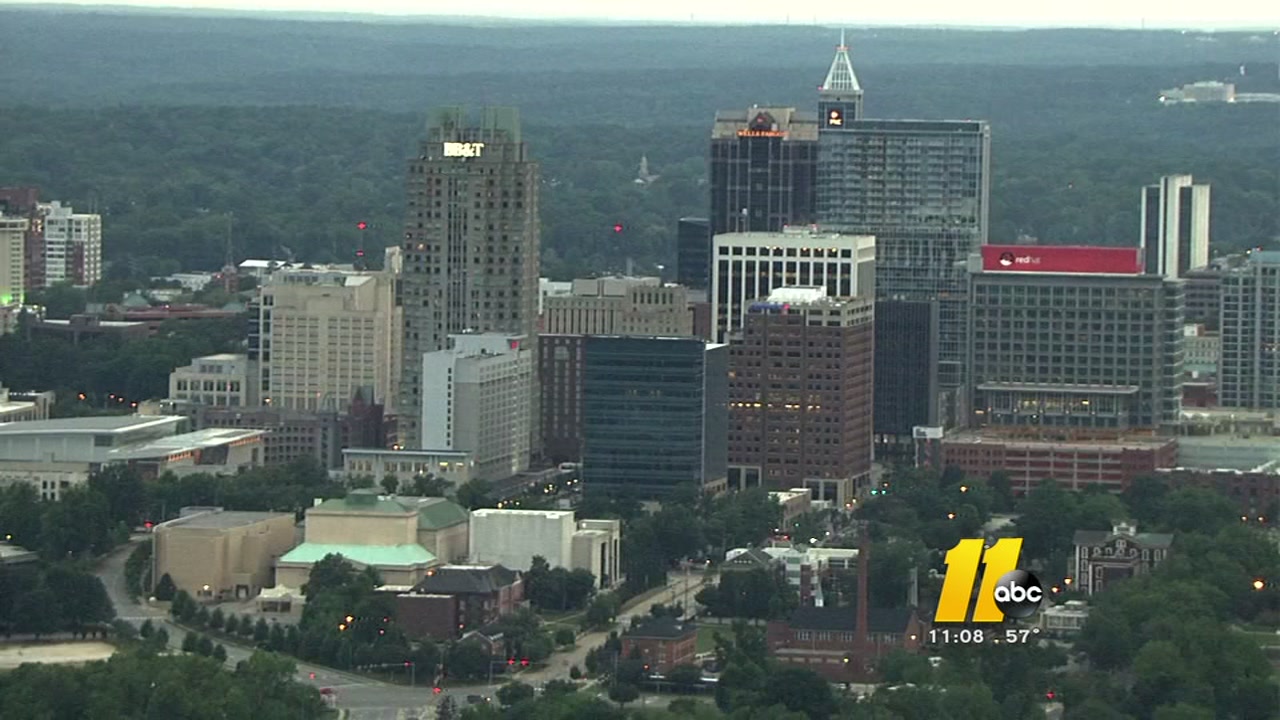