HOUSTON, Texas -- A family's legal fight to keep a hospital from removing their baby from life support will now last a couple of days longer.

WATCH: Protesters plead with court to give boy more time on life support 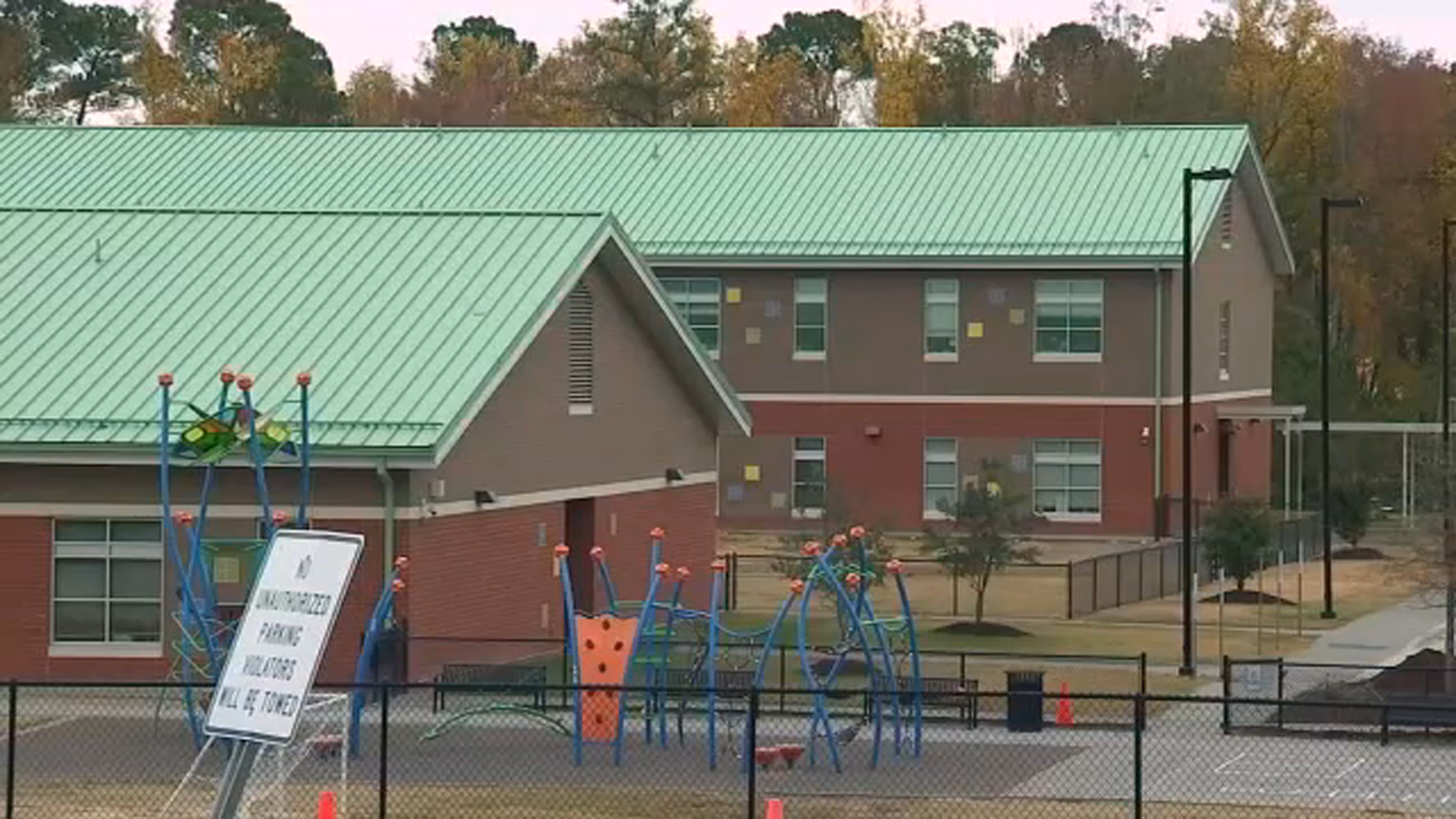