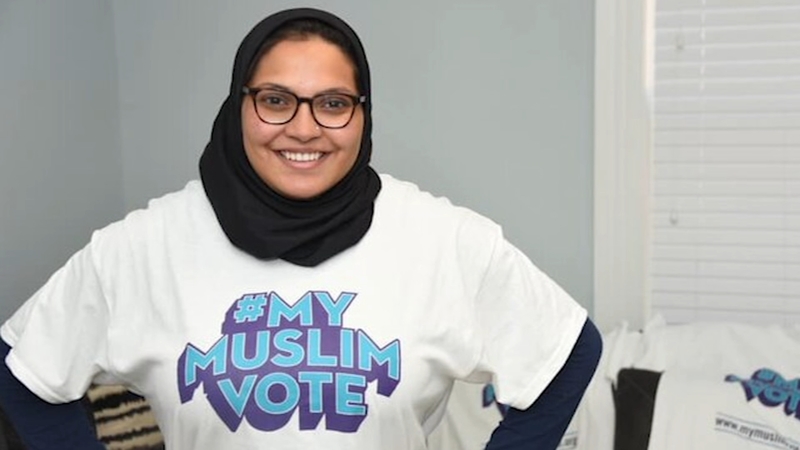 DURHAM COUNTY, N.C. (WTVD) -- Nida Allam made history Tuesday night when she became the first Muslim woman to be elected to a public office in North Carolina.

Allam received 39,523 votes, according to Board of Elections data.

Allam ran as a Democratic candidate for Durham County Commission. According to our newsgathering partners at News & Observer, because no Republican candidates ran for the seat, she will be elected to her first term in November.

Allam graduated from North Carolina State University with a Bachelor of Science in Sustainable Materials & Technology.

According to the News & Observer, Allam was elected third vice-chair of the North Carolina Democratic Party in 2017. She was the first Muslim elected to the party's executive council.