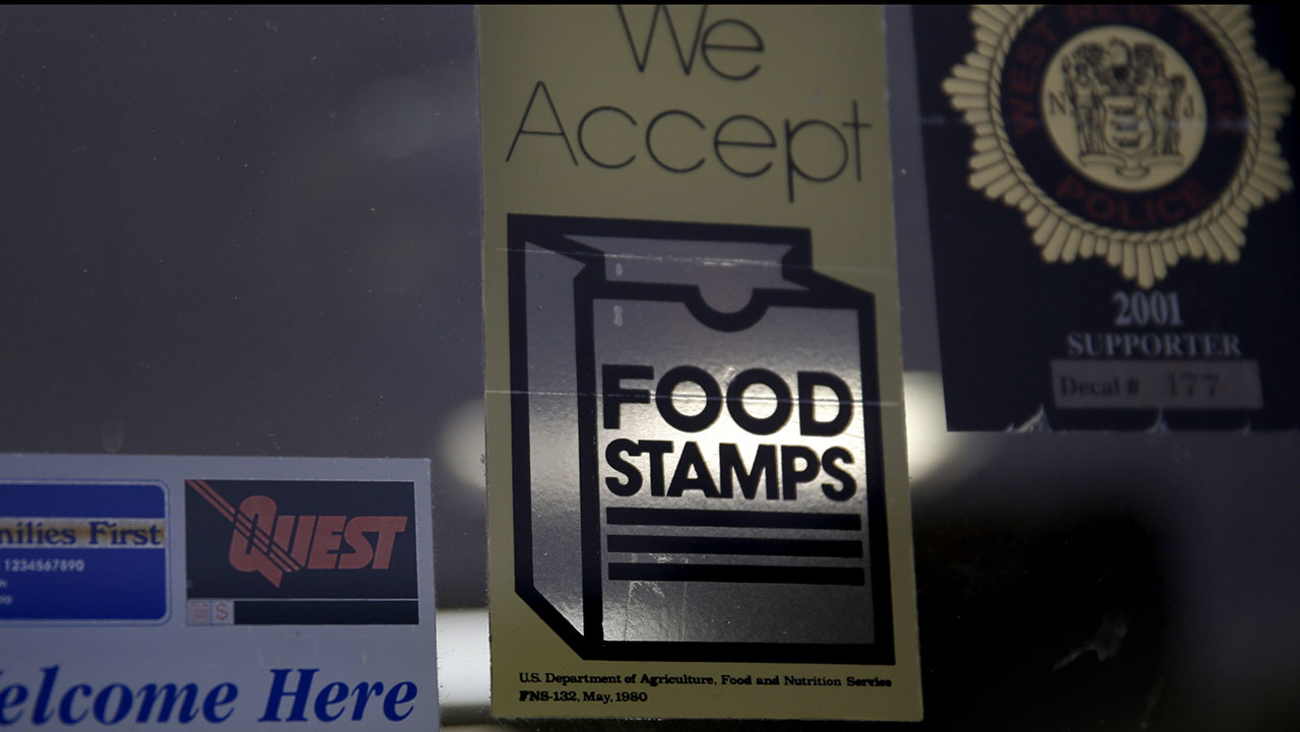 The White House's $4.1 trillion budget calls for deep cuts to social spending, a boost to military spending and a tax rate overhaul. Over the next weeks ABC11 is taking a look at what the proposed changes mean to our area.

The Supplemental Nutrition Assistance Program, known as food stamps or SNAP, is called the "hunger safety net" for Americans in poverty or out of work. Americans who make up to 130 percent of the poverty level, which is a monthly income of $2,600 for a family of four, are eligible for food stamps.

What's being cut: The proposed budget calls for reforms and cuts that reduce funding by $190 billion, almost 30 percent, over the next 10 years. That legislative proposal also proposes that states cover up to 25 percent of the cost of SNAP programs over the next 10 years, which would ultimately cut about $190 million from the program.

What it means for North Carolina: According to the U.S. Department of Agriculture, North Carolina is the 6th hungriest state in the country with 1 in 6 households struggling to put food on the table. Also, the North Carolina Association of Food Banks says that the Tar Heel state has one the highest percentages in the country of children who are food insecure on a regular basis. In 2015, SNAP benefits were provided to 1.6 million North Carolinians. The average person on food assistance received $125.51 per month, under Trump's proposed budget the state will also be responsible for 25 percent of the cost.

"(W)e know the issue of food insecurity is too big to fix without national programs such as SNAP," said Jessica Whichard, senior manager for communications of the Food Bank of Central & Eastern North Carolina via email. "If previous changes to the program give any indication, cuts such as the ones proposed could lead to an increased need for emergency food assistance for the people we serve, at a time when budgets are already stretched incredibly thin."