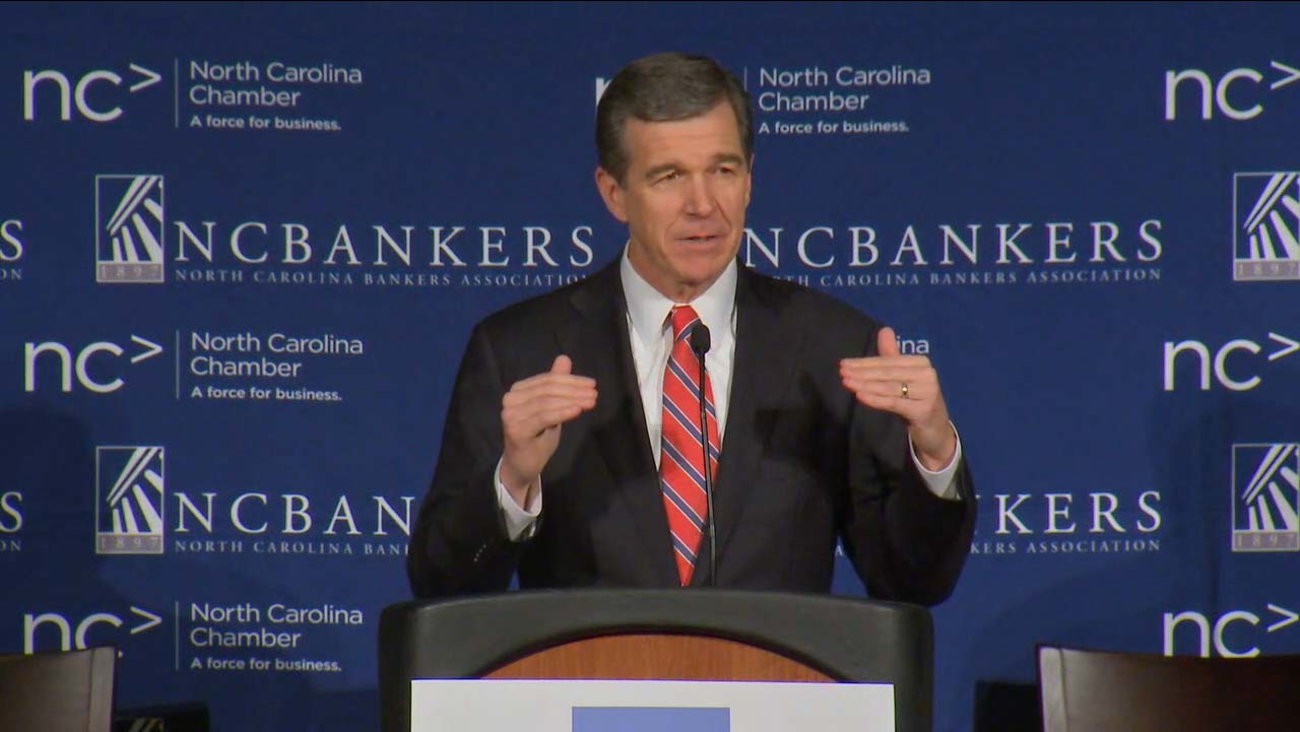 RALEIGH (WTVD) -- The North Carolina Court of Appeals has blocked a lower court stay of a law approved by North Carolina Republican lawmakers shifting election oversight powers away from the new Democratic governor.

Three lower-court judges had issued an injunction extending a temporary block on carrying out the law known as Senate Bill 4 that merges the State Board of Elections and the State Ethics Commission.

"We don't have an Ethics Commission and we don't have a Board of Elections based on this order," Republican Senate President Pro Tem Phil Berger told reporters Thursday.

"The court of appeals has basically ruled that the three judge panel had no authority to resurrect a board that the legislature had legislatively eliminated. That applies to both the Ethics Commission and the State Board of Elections as they existed prior to the passage of SB 4," he continued.

But despite the ruling, all state ethics and campaign finance laws remain in place.

Governor Roy Cooper has sued over the law claiming the legislature went too far in giving lawmakers half of the appointments on the new combined board when it's his job to ensure election laws are faithfully executed.

Cooper argues SB4 is unconstitutional. GOP legislators say the law promotes bipartisanship and the election board always has been independent of the governor.

The law merges the State Board of Elections and State Ethics Commission and splits appointment powers of the combined board between the governor and legislative leaders. The old law directed Cooper to make all election board appointments.

A trial on the constitutionally of the law is scheduled to begin next week.

Whoever loses is expected to appeal to the North Carolina Supreme Court.