From our largest cities to the smallest towns, more people are hitting the roads of North Carolina for the Independence Day break.

From our largest cities to the smallest towns, more people are hitting the roads of North Carolina for the Independence Day break.

Sgt. Chris Knox of the North Carolina State Highway Patrol says it's very different from the situations we faced at the height of the pandemic, when we say a "dramatic decrease in traffic on the roadways."

"This year, AAA is expecting the most people ever to be traveling on the roadways during the July 4th holiday weekend," Knox said.

So Knox and other state troopers are looking for impaired, aggressive and distracted drivers before people get hurt.

"We've seen how some very small mistakes can play out with tragic consequences. A lot of people have heard the catchy slogans of Click It Or Ticket and Booze It and Lose it. Those are mainstream things and people know exactly what they are when they hear 'them," Knox said.

Unfortunately, he said, despite the awareness campaign, "We've seen, already in North Carolina, over 700 people have died this year in traffic crashes, and we're halfway through the year."

Bad weather can play a role, too. A family of four died Friday in Moore County when their car hydroplaned, then slid across lanes of traffic on U.S. Highway 1 into the path of an oncoming tractor trailer.

While they try to determine why it happened, troopers notice "Probably going back the last decade, a decrease in fatals related to impairment with alcohol. But we have seen sometimes that impairment related to other controlled substances have actually increased."

So be aware of the troopers and other law officers patrolling all 100 counties. They're not always riding in obvious, marked cars.

"Our goal that you would see us this weekend. Hopefully not behind you but hopefully out there and on the road, with the goal of keeping everybody safe," said Sgt. Knox. 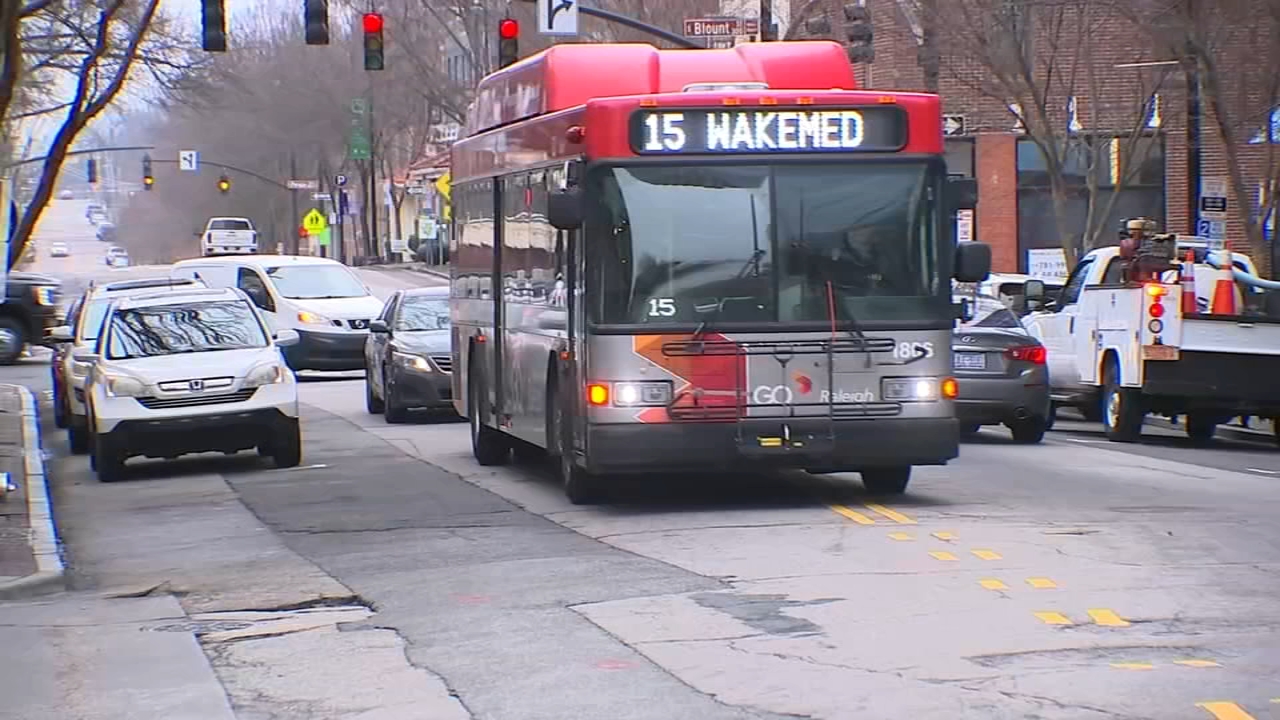