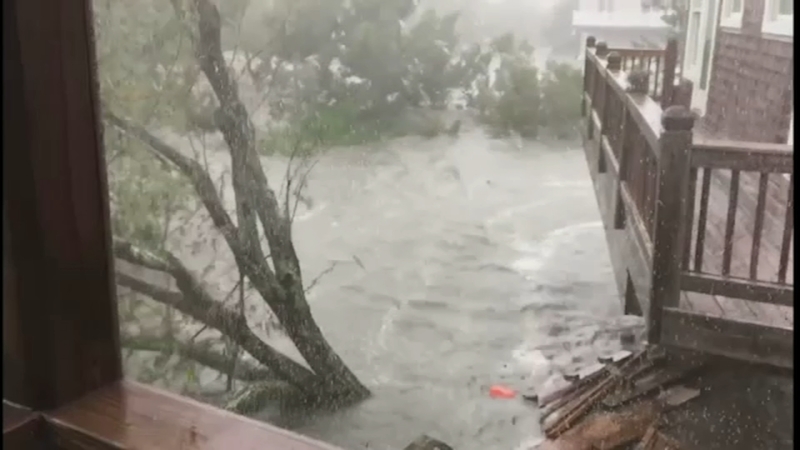 OCRACOKE, N.C. -- Hurricane Dorian is continuing to churn northeast, away from North Carolina and toward eastern Canada. 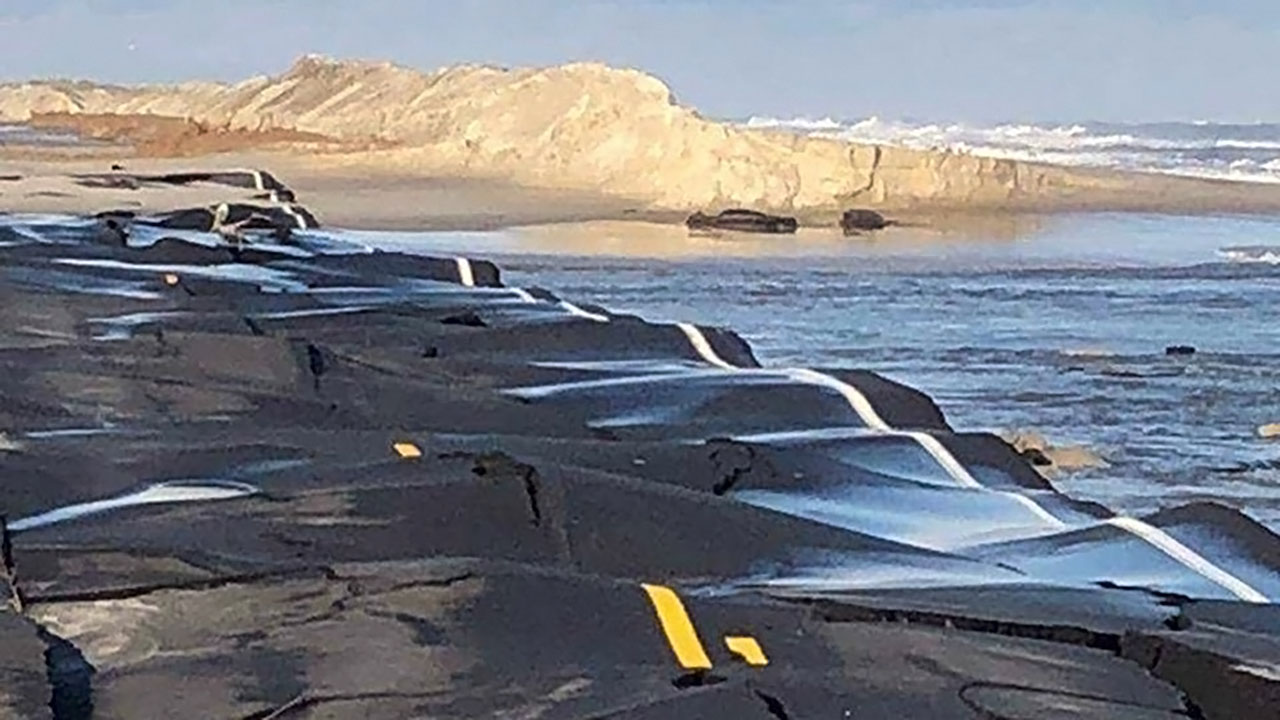