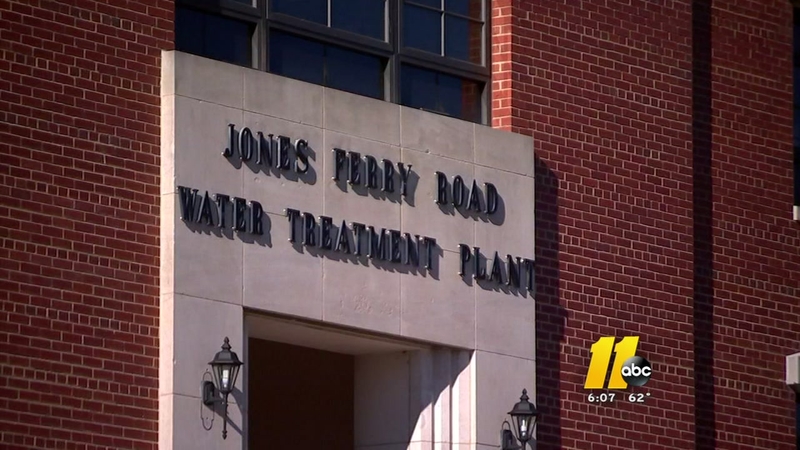 CHAPEL HILL, North Carolina (WTVD) -- An investigation is underway into what led to the water crisis in Orange County that left more than 80,000 customers under a do-not-drink advisory during a marquee weekend on UNC's campus.

Officials with the Orange Water and Sewer Authority (OWASA) say two things happened within a day of each other that created a perfect storm for the calamity that unfolded.

"We sincerely regret the significant disruptions to the community due to the emergency, and we are extremely grateful to our customers, the City of Durham, Chatham County, Town of Hillsborough and other partners and volunteers for their strong support, cooperation and understanding during this difficult time," said John Young, Chair of the OWASA Board. "We are committed to transparency, prompt investigation and implementing improvements to minimize or prevent the potential for this kind of event."