WTVD
NEW ZEALAND (WTVD) -- Well, here's something you don't see every day -- it's the slap that's being heard around the world and it's coming from a seal!

We've all had those moments where we just aren't having it, and that must have been the case for one seal in New Zealand.

A video shared on Instagram by Taiyo Masuda starts off like any typical 'Gram video would -- a group of kayakers enjoying the beautiful sites off of the coast of Kaikoura.

But the scene quickly changed.

The group noticed a seal swimming around them, and moments later, the armed sea creature swam up to an unsuspecting Kyle Mulinder and slapped him across the face with an octopus.

Mulinder was taken aback by the attack as shouts of disbelief erupted from the group.

The poor eight-legged creature was stuck the side of the kayak until peeled off and then disappeared in the water.

Masuda, a friend of the slap victim, told CNN it was a definitely a day to remember.

"One seal swims right next to us, having an octopus in his mouth, pops right up of the surface next to us, then tries to chew up the leg but ended up slapping our face," he explained. "We instantly started laughing, we certainly got surprised. We are all adventure guys but we don't encounter that every day! Such a raw moment brought us so much laughter to all of us all day long ... What a day to remember!"

So did the seal come in ready to battle? Probably not!

The group said it appeared the seal was hunting and was trying to chew on one the legs but ended up delivery a slap that's now gone viral. 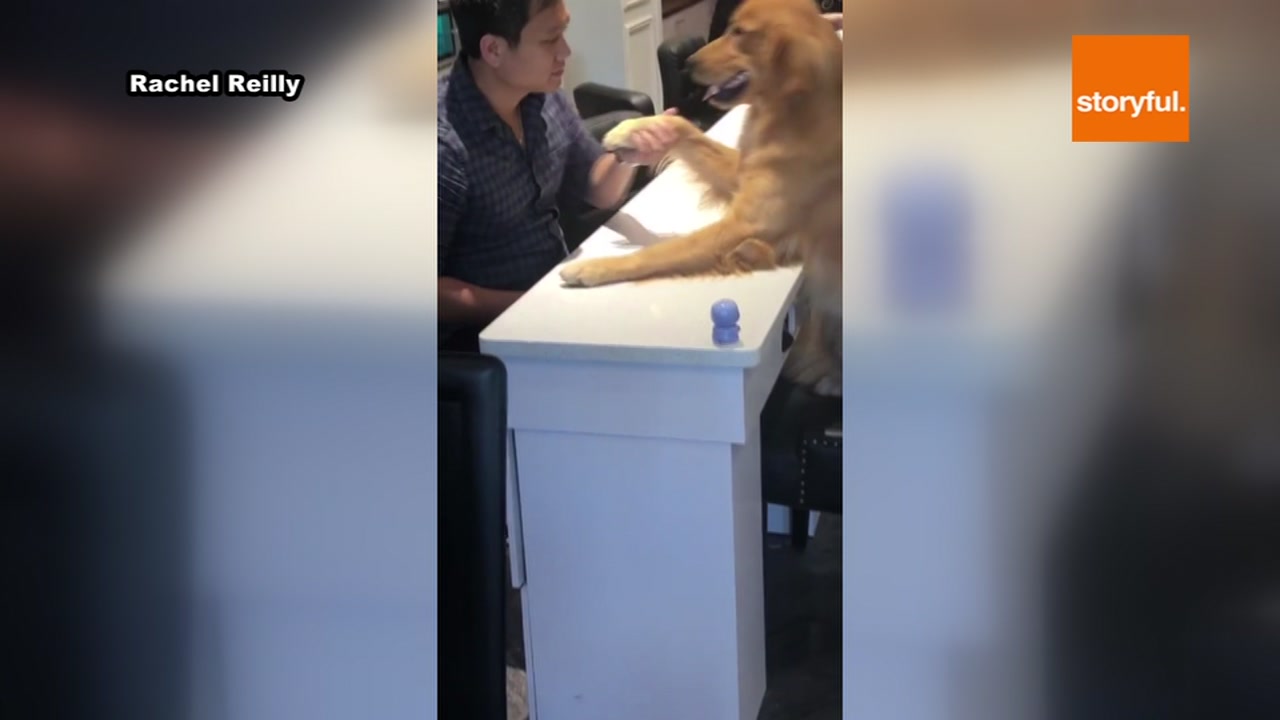