KABC
By ABC7.com staff
STOCKTON, Calif. -- One decade after his conviction for murder, a new prison mugshot shows Phil Spector with a vastly different look from the series of wild wigs that were a focus of attention during his trial.

The famed music producer - who turns 80 this week - was convicted in 2009 of killing actress Lana Clarkson, and is serving a sentence of 19 years to life.

He is in custody at the California Health Care Facility in Stockton and is eligible for parole in early 2025.

During his trial, Spector was seen sporting a series of bizarre long-haired wigs, one of them so puffy as to create almost a helmet of curly hair surrounding his face. Another was a blond wig in a youthful, shaggy style. 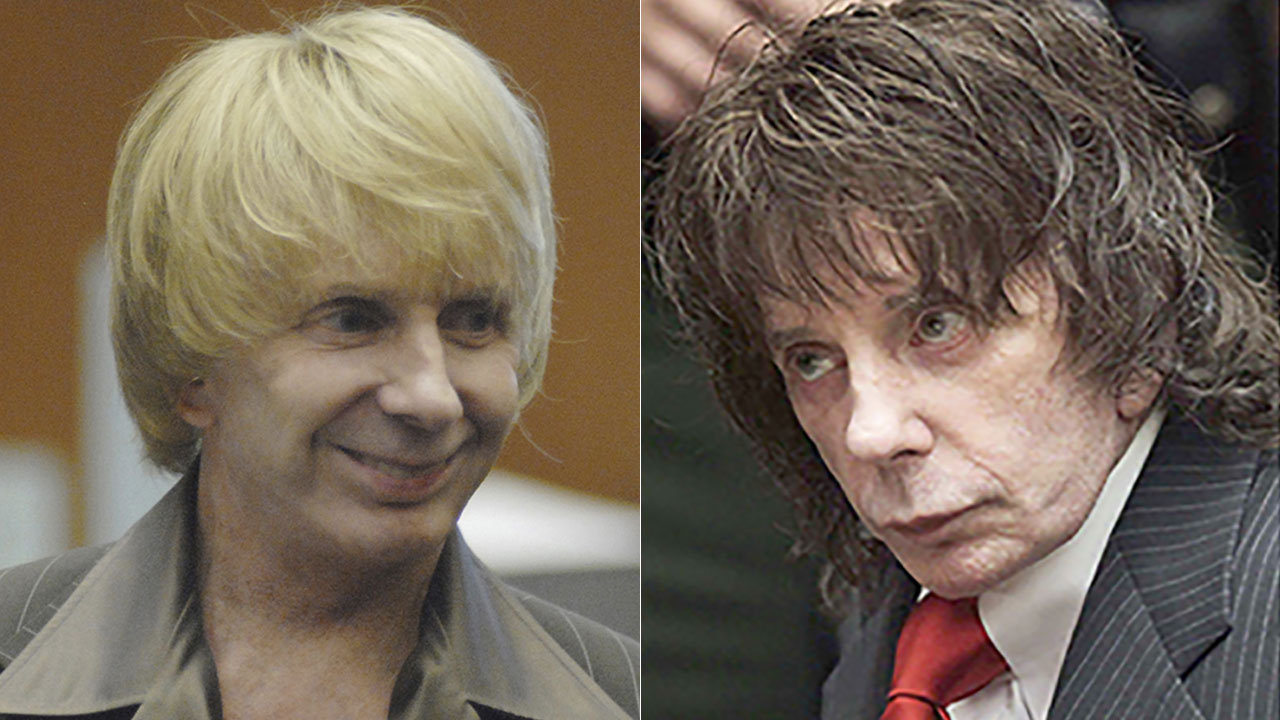 Even in prison without the use of wigs Spector has continued to change his appearance over the years.

A 2013 mugshot showed him with long stringy hair growing in the back of his head, while one from 2017 showed him shaved completely bald.

In the latest mugshot released by the California Department of Corrections and Rehabilitation dated Nov. 19, 2019, Spector is smiling broadly and has grown a scruffy beard, while he remains bald on top. He is also wearing hearing aids in both ears.

Spector, who is in the Rock and Roll Hall of Fame, was best known for the "Wall of Sound" style of producing in the 1960s and '70s, working for artists such as the Ronettes, the Righteous Brothers and the Beatles. 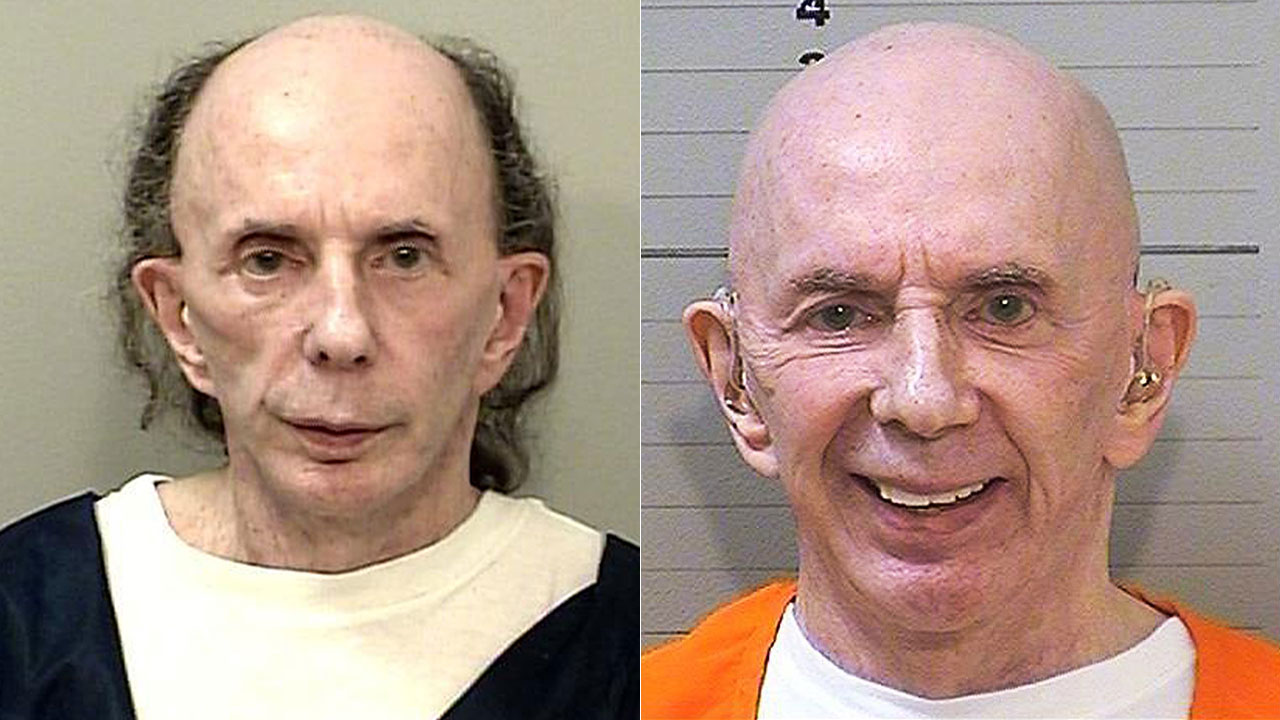