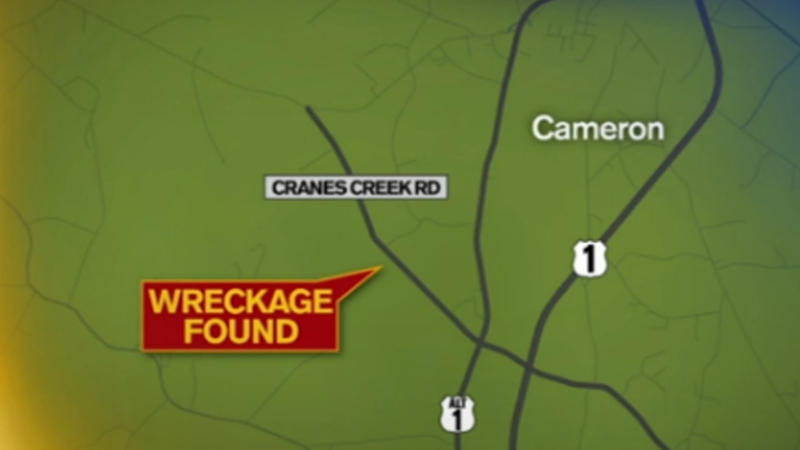 CAMERON, N.C. (WTVD) -- The airplane that crashed in Moore County on Oct. 14 was an "experimental, amateur-built" aircraft that had been damaged days before it crashed, according to the National Transportation Safety Board (NTSB)

The crash, which happened around 12 p.m. off Cranes Creek Road in the Cameron-Vass area, killed pilot Charles Grant Fitzgerald Jr., 66.

The NTSB preliminary report cites a friend of Fitzgerald. That friend, who is a flight instructor, said Fitzgerald flew the plane to Camden, South Carolina, to attend an Experimental Aircraft Association event on Oct. 12.

Flying back from the event on Oct. 12, the canopy of the airplane broke off. Fitzgerald turned around, safely landing back in Camden.

The friend said Fitzgerald told him that the plane still seemed to fly fine without the canopy and had not sustained any other damage. Because of that, he planned to try the return flight again once weather conditions improved.

The friend told the NTSB he warned Fitzgerald not to fly the plane without the canopy.

According to another pilot, Fitzgerald wore a motorcycle helmet with a facemask when he took off from Camden on Oct. 14 around 10:45 a.m.

The NTSB report said Federal Aviation Administration records show that Fitzgerald did not file a flight plan for his flight from Camden to Moore County.

The airplane he was flying was built in 1992. It was registered to Fitzgerald in July 2018. It's most recent inspection was completed March 2018. He had logged nearly 600 hours of flight time, with 50 of those hours being in the airplane that crashed.