Police still at Raleigh nightclub more than 24 hours after 3 hurt in shooting, stabbing 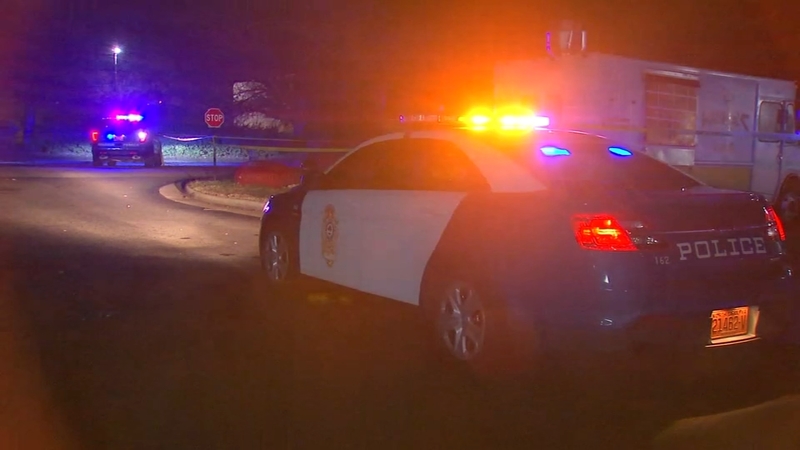 RALEIGH, N.C. (WTVD) -- A shooting and stabbing at a Raleigh nightclub Sunday morning ended with one man seriously injured and two others with non-life-threatening injuries. More than 24 hours later, police remained at the scene investigating.

A 47-year-old man was found in the parking lot with gunshot wounds. He was taken to WakeMed in serious condition.