Early numbers in NC seem to bode well for Democrats 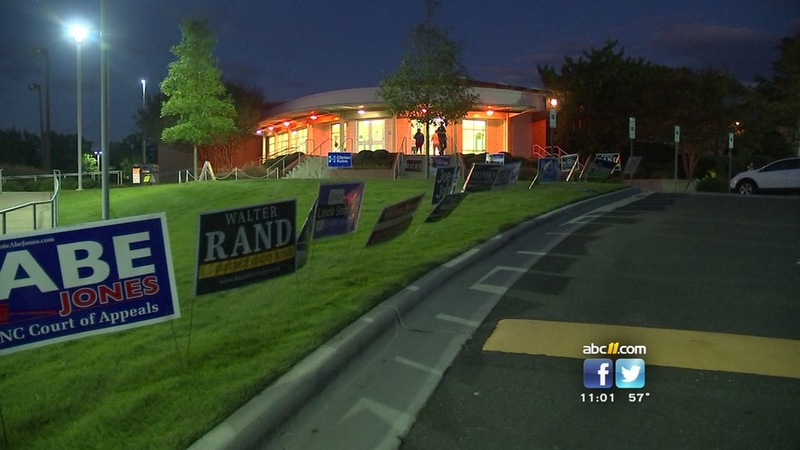 So far, Hillary Clinton's North Carolina campaign offices have to be optimistic about the numbers coming out of the state.

NC's absentee ballot data is a worrisome sign for the Trump campaign. Details at 11. pic.twitter.com/9jAfmRPFjG

Democrats this year are just barely behind Republicans in the number of absentee ballots returned.

But this is a number Republicans historically dominate.

"This is by far the most important vote you ever cast for anyone at any time," Donald Trump told supporters Friday afternoon in Fletcher, a small western North Carolina town.

Trump's latest North Carolina campaign swing is timed to help to motivate his base on this second full day of in-person voting.

Clinton is counting on the tradition of Democrats dominating the early voting period.

Local activists are trying to make the most of this early voting period.

Saturday morning at 10, the state NAACP and the Durham Committee on the Affairs of Black People are holding a Souls to the Polls event starting with a rally at First Presbyterian Church of Durham, then a march to go vote early.