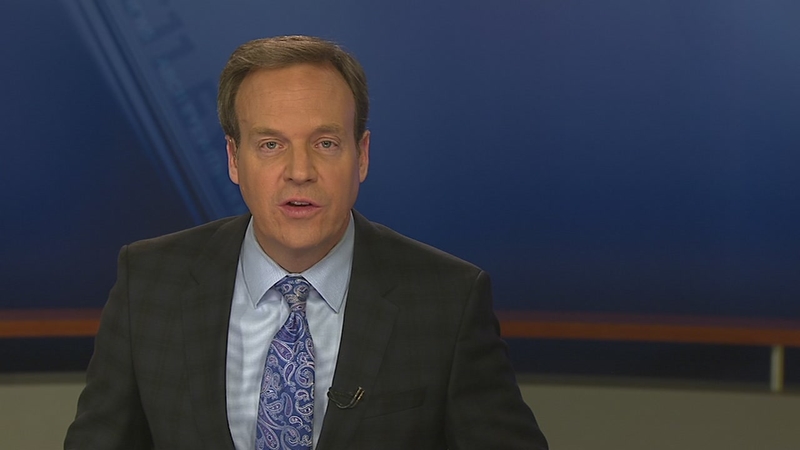 A fifth person has been arrested in the 9th congressional district election fraud investigation, according to North Carolina State Bureau of Investigation.

Rebecca D. Thompson turned herself in to authorities at the Bladen County Sheriff's Office on Thursday evening.

Thompson has been charged with conspiracy to commit felonious obstruction of justice and possession of absentee ballot.

Tonia Marie Gordon and Matthew Monroe Mathis were arrested last week in connection with the investigation.

Caitlyn Croom was also arrested and charged with conspiracy to commit felony obstruction of justice and possession of absentee ballot.

Leslie McCrae Dowless, the political operative at the center of the investigation, was arrested on Feb. 27 on criminal charges about activities in the 2016 elections and the Republican primary in 2018.