Many frustrated by Durham voting problems 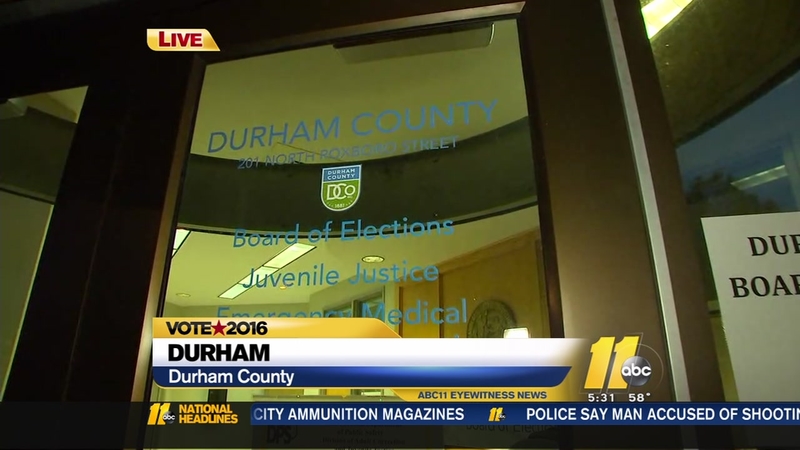 DURHAM (WTVD) -- As workers are tabulating absentee ballots and tallying write-in votes, Durham County Board of Elections officials are responding to sharp criticism of their Election Day operations.

But Durham Board of Elections Chair William Brian told ABC11 Wednesday that he believes the day was a success.

"It went very, very well. We had very little trouble other than Bethesda," he said.

Precinct workers at the Bethesda Ruritan Club ran out of forms early Election Day and closed up shop for an hour-and-a-half.

"They didn't tell anybody and they shut the place down," offered Brian. "That was not something that was authorized."

Some voters missed out and others had to come back a few times to cast their ballot.

Also, electronic devices that check in voters malfunctioned and poll workers had to switch to paper records. Durham officials says they were using new technology.

"They were problematic in March because people didn't know how to work them very well and we had a lot of older people who were having difficulty with the computers who working in the polls and things like that and now we've had this software problem," said Brian.

The BOE is launching an investigation and considering abandoning certain technology that didn't work.

The NAACP is concerned about the issues that arose.

"We have to be deeply suspicious of them and we have to demand a full accounting and a full reckoning because every vote is important," said NAACP President Dr. William Barber.

Superior Court Judge Donald Stephens, who held a hearing on the voting problems Tuesday night, said during the hearing that "Durham historically hasn't figured out how to carry out an election properly."

"He's wrong," argued Brian. "We've had problems all over the state. Historically, we've had very little trouble carrying out elections in Durham."

State elections officials did send a worker to Durham Tuesday to help out.

Republicans voiced "grave concerns" Wednesday about 90,000 early votes in Durham that were counted late and had a dramatic effect on the governor's race - pushing Roy Cooper, who had been trailing Pat McCrory, out into a small lead. That race is still considered too close to call. 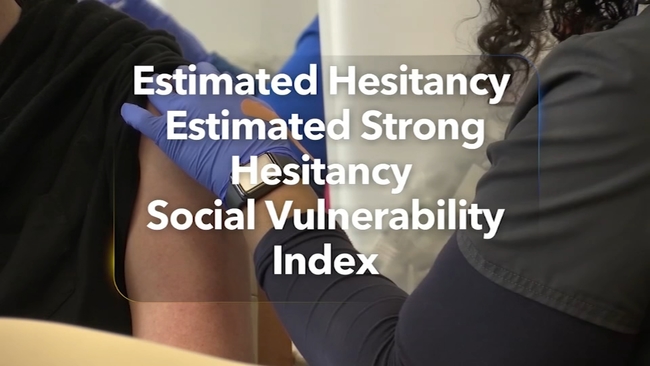