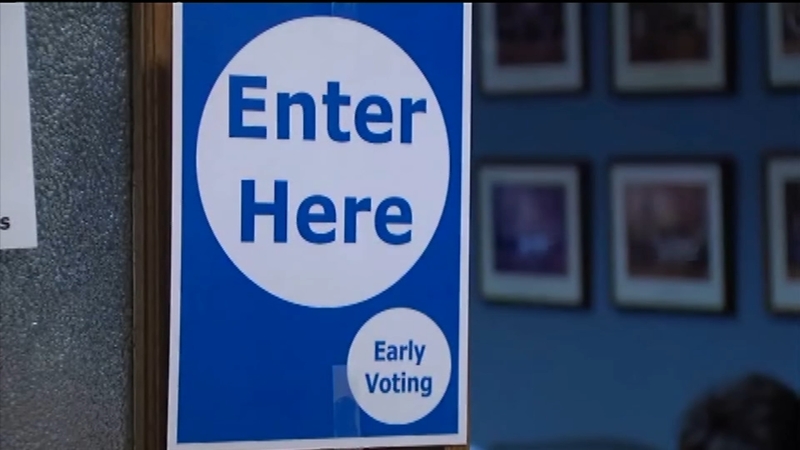 RALEIGH, N.C. -- A panel of judges on Monday threw another wrench into North Carolina lawmakers' schedule, blocking the state's current congressional district maps and inviting Republican majorities to redraw them before a final decision.

The ruling effectively means the latest maps -- drawn in 2016 after earlier court challenges -- will not apply to the 2020 Election. It appears to back what many Democrats and some unaffiliated voters argue that there's plenty of evidence showing Republicans drew the districts chiefly to maximize their seat total.

"There is a substantial likelihood that plaintiffs will prevail on the merits of this action by showing beyond a reasonable doubt that the 2016 congressional districts are extreme partisan gerrymanders," Wake County Superior Court judges Paul Ridgeway, Alma Hinton and Joseph Crosswhite said.

Plaintiffs argued that Republican state legislators made plain when they drew the 2016 map that the lines were designed to help the GOP retain 10 of the state's 13 congressional seats, but argued such strategies weren't unlawful. Republican defendants in the lawsuit and three sitting GOP U.S. House members opposed the injunction request.

Also on Monday, a panel of judges approved the new maps by which North Carolina voters will choose their members of the General Assembly.

This comes after the Wake County Superior Court ruled in September that the former voting districts were unconstitutionally too-partisan.

At that time, the court ordered that 21 Senate districts and 56 House districts be redrawn.
The panel found that the new maps, created by the Republican-led legislature, were in accordance with the court's mandate. They declined to agree to the demands of Common Cause, the state Democratic Party and Democratic voters for a third-party expert to take over redrawing about 20 state House districts.

The decision means that, barring an appeal, the nearly 80 legislative districts the judges told lawmakers last month to redraw will be used in the 2020 elections.

"After North Carolina Republicans were caught earlier this decade carving up our state by race, they moved on to silencing voters based on their political views - and then bragged about it. Today, they were held accountable for their blatant, undemocratic efforts to rob North Carolinians of their voice.