How family immigration was handled during past administrations 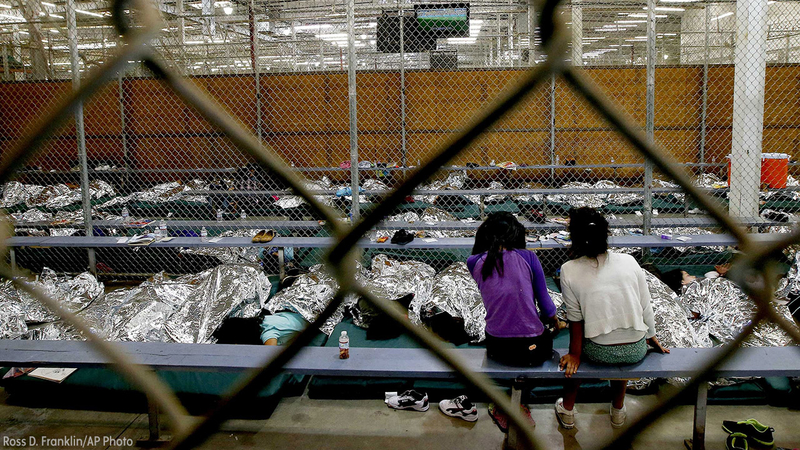 How family immigration was handled during past administrations

The Trump Administration has faced intense scrutiny for their "zero tolerance" immigration policy which has led to migrant children being separated from their families. The administration has fiercely defended their actions in the midst of the controversy, with President Donald Trump blaming Democrats and past administrations for the separation of families.

There is no law requiring families to be separated at the border. Here is how children and family immigration rulings and laws have changed during past administrations:

The 1997 Flores settlement was a class action lawsuit which set policies for the treatment and release of unaccompanied children who are caught at the border. Children can only be held in immigration detention for up to 20 days, and then they must be released to their parents, adult relatives or other caretakers or the "least restrictive" setting, in that order. The Trump administration has said it wants to see the settlement overturned.

President George W. Bush signed the Trafficking Victims Protection Reauthorization Act into law in 2008. The original Trafficking Victims Protection Act of 2000 was aimed at combating human trafficking. The 2008 reauthorization required that unaccompanied minors from non-neighboring countries (all countries except Mexico and Canada) to be turned over the Department of Health and Human Services for resettlement within three days.

In 2015, a federal judge in Los Angeles expanded the ruling of the Flores settlement to include children who are caught with their parents at the border.

In 2016, the 9th U.S. Circuit Court of Appeals ruled that child migrants who came to the border with parents and were held in custody must be released. The decision did not state parents must be released.