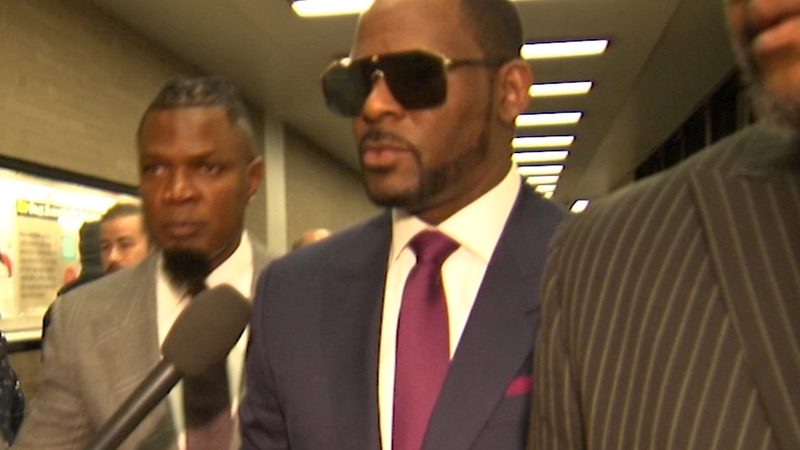 Kelly is out on bond. The singer faces 10 counts of criminal sex abuse in Cook County for allegedly abusing four young women, three of whom were underage at the time.

At the hearing Monday, prosecutors said they had concerns with Kelly's request to fly to Dubai. Judge Lawrence Flood said the document filed with the court was not a contract performances.

Kelly had sought permission to travel to Dubai for a series of concerts. Dubai's government denied the claim.

RELATED: Dubai denies there were plans for R. Kelly concert

Kelly's attorney said in a statement to the Associated Press that, "Mr. Kelly had a signed contract with a legitimate promoter, and any information that was included in the motion to travel was from that contract. We did not say he was invited by the royal family, but the contract did provide that he would make himself available to meet with them."

The next hearing in the case is scheduled for May 7.

R. Kelly was charged in February and pleaded not guilty to all charges.

Last month, R. Kelly was jailed for failure to pay back child support. Kelly was released from Cook County Jail after paying more than $161,000 he owed.

Kelly had sought permission to travel to Dubai for a series of concerts. Dubai's government denied the claim.