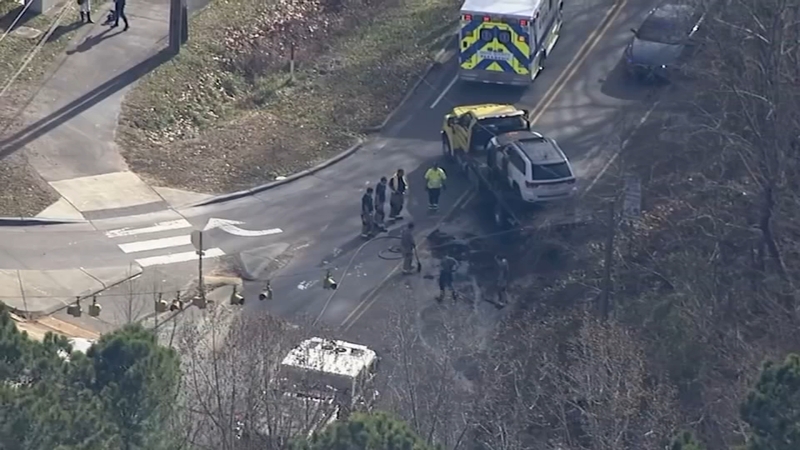 RALEIGH, N.C. (WTVD) -- The hunt has ended for a man accused of setting fire to a home, shooting into another home and slipping away from law enforcement after a car chase.

Neighbors in the area where law enforcement was focusing its search for Raequon Mudd, 24, say that officers have told them Mudd is now in custody.

"I know we call all breathe a sigh of relief knowing this," one neighbor posted on social media.

ABC11 has reached out to Wake County Sheriff's Office and Raleigh Police Department. Raleigh police told ABC11 that the sheriff's office is the lead agency in this investigation. 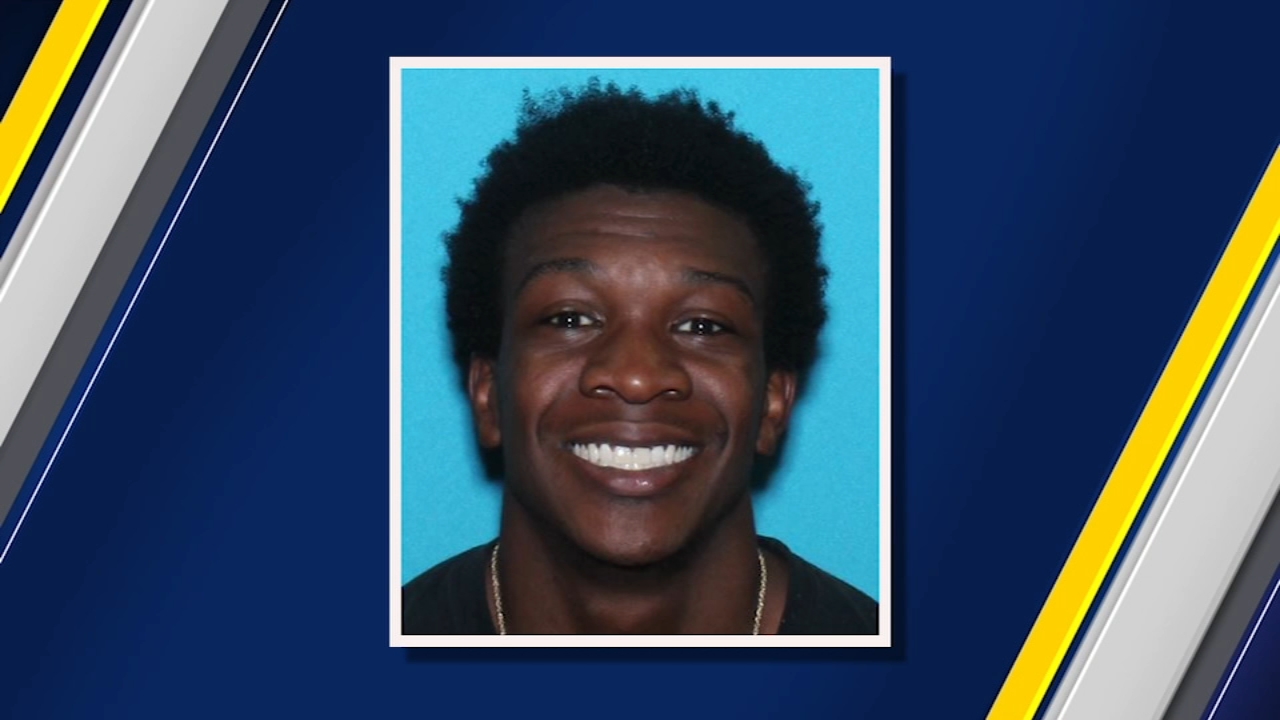 The sheriff's office would not comment beyond a brief statement that said: "The Wake County Sheriff's Office is following up their investigation in conjunction to the Raleigh Police Department's response to a reported suicide (in the 4900 block of) Coolridge Court, in Raleigh."

As of Friday night, the sheriff's office had still not released information of where Mudd was nor would they confirm that he had been taken into custody.

A woman was arrested and charged in relation to the case. 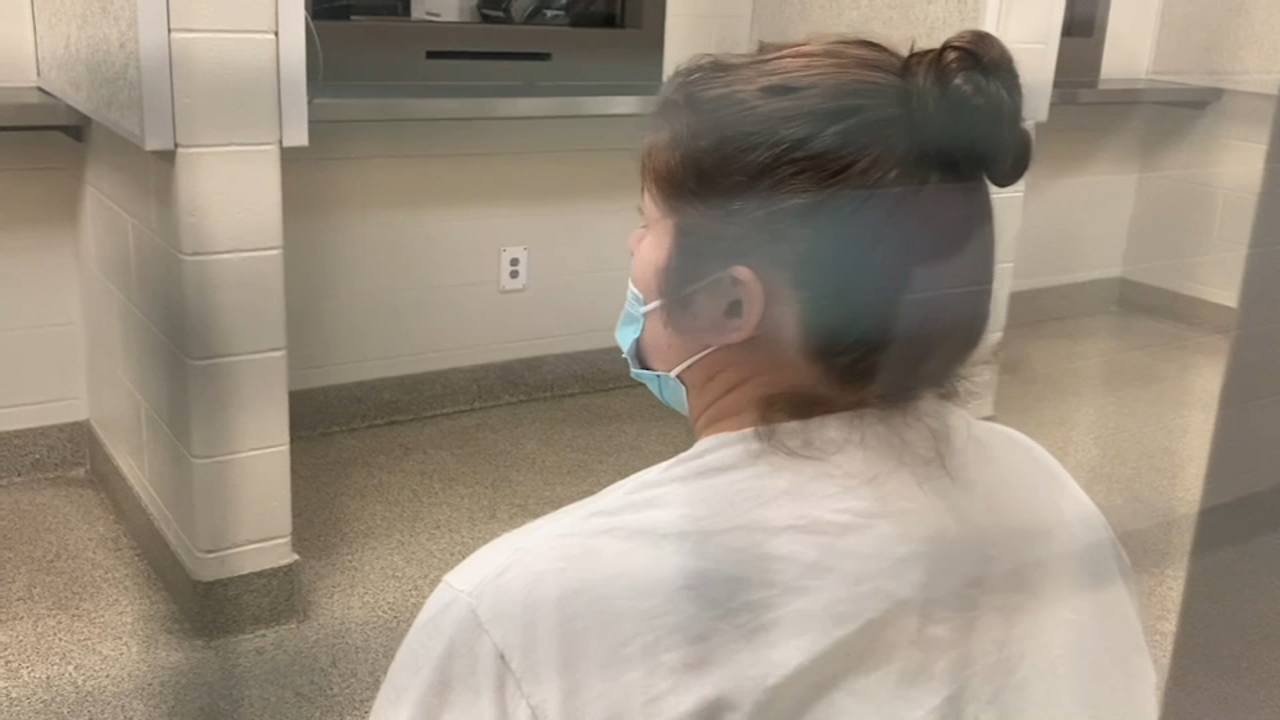 Kimberly Charlotte Turcic, 28, of Raleigh, is accused of being an accessory after the fact and that she helped Mudd get away and hid him in her apartment, a warrant said.

Kimberly Charlotte Turcic, 28, of Raleigh, is accused of being an accessory after the fact and that she helped Mudd get away and hid him in her apartment, a warrant said.

Law officers burst through the door of her northeast Raleigh apartment on Tuesday afternoon.

In any case, area residents are relieved after being on edge for days.

Dr. Michelle Barrett asked sheriff's deputies to come to look in her garage the other day.

"I have very young children. I was scared," Barrett said. "About half an hour before we found out he was here, my daughter and husband were playing in the cul-de-sac across from where he was hiding. He was in a bush next to a home and 10 steps away my child was playing and thinking back on that it makes you anxious."

She's glad this ordeal is over.

"I think it's about protecting my kids and making sure they are not too scared while also protecting my home and protecting my family," Barrett said. "I'm relieved we can move on and go back to this quiet, very safe neighborhood. We've never had an issue in the past."

On Tuesday, Sheriff Gerald Baker spoke publicly, vowing to capture Mudd and outlining the department's efforts to bring him into custody.

-----Previous story-----
The manhunt for an armed and dangerous suspect in north Raleigh drudged toward the end of its fourth day Monday with a promise from Wake County's top cop that it was only a matter of time until he's caught.

Raequon Mudd, 24, has been on the run since Thursday when Sheriff Gerald Baker said an eviction notice and domestic dispute ended with Mudd setting the house he rented with his girlfriend in Garner on fire and then shooting into her parents' Knightdale home where she was staying.

On Friday morning, Wake County Sheriff's deputies said they spotted Mudd driving a friend's borrowed car near Falls of Neuse and Durant Roads in north Raleigh, tried to pull him over, but a chase ensued.

Mudd crashed the car a short time later near Honeycutt and Durant Roads and took off running.

Deputies said he left a cell phone in the crashed vehicle but took the firearm and has been able to evade authorities ever since.

Sheriff Gerald Baker explains the steps his department is taking to track down and capture Raequon Mudd.

Over the weekend, homeowners in several north Raleigh neighborhoods reported sightings of the suspect.

"I went and I looked out the window and when I looked down there was this guy on hands and knees in our bush and crawling alongside of the house," said one homeowner who spotted Mudd earlier in the afternoon on Saturday

Another homeowner in the same neighborhood near Honeycutt Rd. captured him on surveillance footage from a wildlife camera where he was seen walking barefoot into a wooded area behind their house.

The NC State Highway Patrol, Raleigh Police, and other agencies have joined the sheriff's office in the search for Mudd using a helicopter, drones, and K-9s.

"We're going to find him," said Baker. "There's no questions about that. We're not going to stop until we do. We consider him to be dangerous. We believe him to be armed. And by all information we've been receiving, he has determined to cause harm to his ex-girlfriend so we're here to try to keep that from happening."

A search continues for an armed 24-year-old suspect who fled on foot after a police chase and crash in north Raleigh.