A tractor-trailer overturned in Raleigh after it hydroplaned overnight.

Raleigh and Wake County officials said they received 21 calls about vehicles stuck in flood water. Rescue crews were able to get all of those people out of the water safely.

However, in Johnston County a water rescue involving a mother and two children did not go as smoothly. The children remain missing. Click here for the latest on that story.

The ABC11 First Alert Weather Team said the doppler radar estimates 2 to 6 inches of rain fell in the Triangle, with even more in other areas. The National Weather Service office in west Raleigh reported receiving 3.48 inches of rain Monday.

Around 1 a.m., the driver of a tractor-trailer hydroplaned on Interstate 40 near Lake Wheeler Road in Raleigh. According to police, the tractor-trailer flipped on its side.

As a wrecker arrived to get the tractor-trailer upright, the wrecker was hit by a FedEx truck, which jack-knifed and then hit a Wake County EMS vehicle. No one was injured.

I-40 East had to close between Lake Wheeler Road and Gorman Street as crews cleaned up the wreckage. As of 6:50 a.m, all lanes had reopened.

WATCH: I-40 crash expected to impact traffic through morning commute

A Flood Warning remains in effect for Wake and Johnston counties until 10:45 a.m. Several creeks and streams in the area flooded.

DeJuan Hoggard spoke to drivers who got stuck on Millbrook Road on Monday night.

Rain pours into some Las Vegas casinos and floods streets

Death Valley route buried in floods, closed for another week 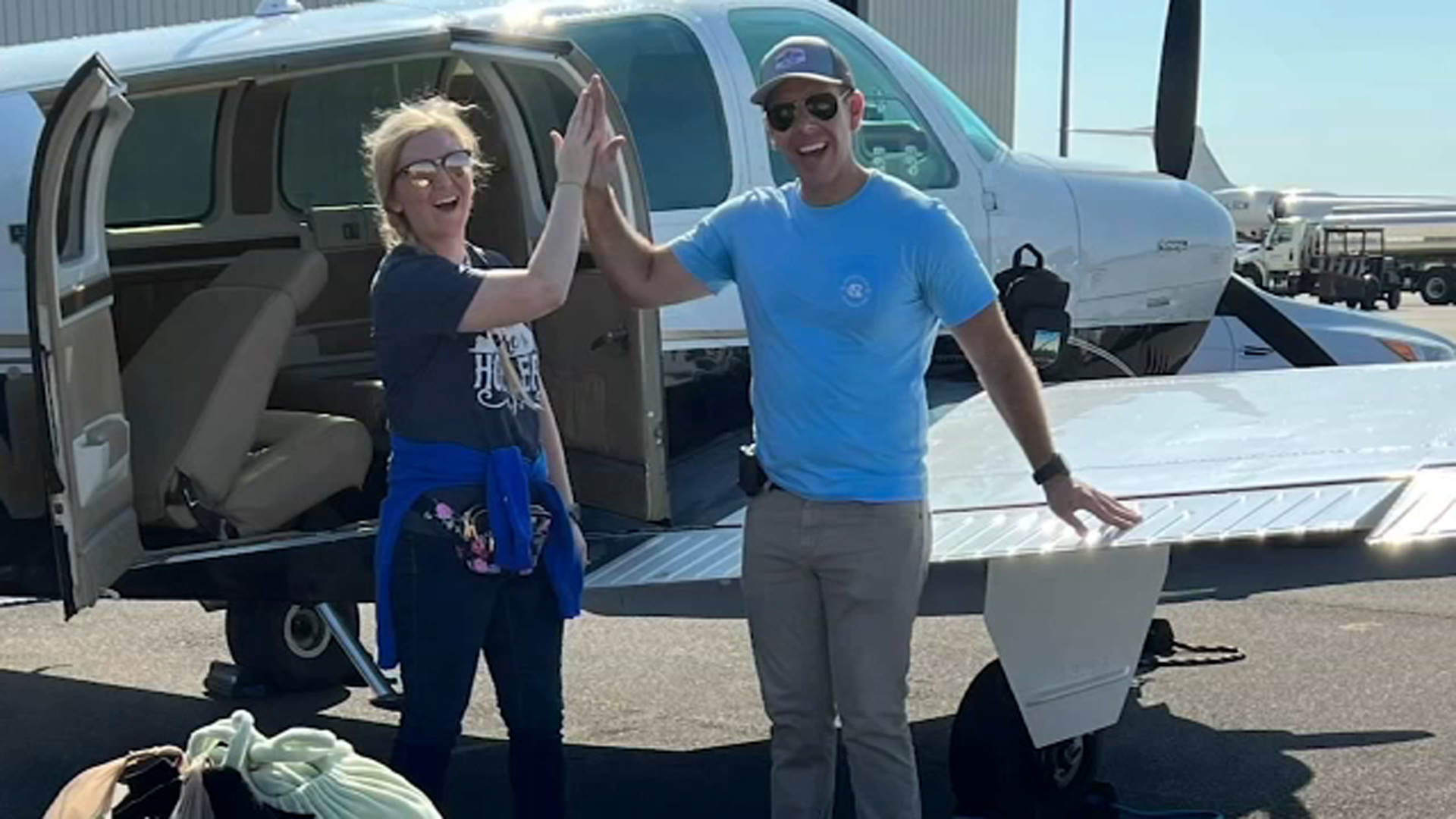