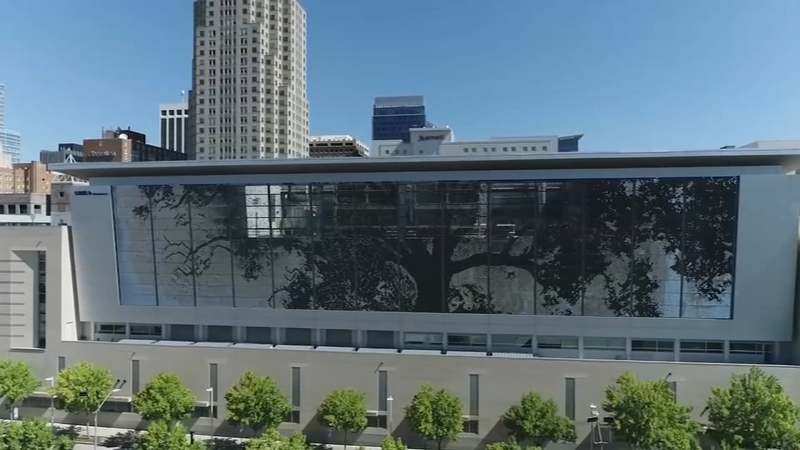 RALEIGH, N,C, (WTVD) -- The Raleigh City Council is considering a couple of proposals that'll affect how much property owners pay in taxes.

Both would cost the median home an extra $12.75 a month if the current proposals are approved.

The City says it wants to invest in city services, as well as world-class facilities.

The Parks Bond would fund 11 projects. Dorothea Dix Park would receive the most money.

"This year's proposed budget has a theme of our community and our people," said Raleigh City Manager Marchell Adams-David.

Police and Fire argue that greater weight should be placed on funding first responders.

The current budget proposal raises salaries between 3% and 5%.

There are fears that first responders will continue leaving jobs for better-paying opportunities elsewhere.

One resident backs a move to bump public safety pay.

"With everything going on in the world now, we need more police, more fire," said Diana Estes.