The City of Raleigh is looking to do more with available land, and to help those who are over apartment living, but not quite ready to take on a big house.

RALEIGH, N.C. (WTVD) -- The City of Raleigh is looking to do more with available land, and to help those who are over apartment living, but not quite ready to take on a big house.

There are changes in the pipeline to help residents stuck in the middle of two housing worlds.

Mayor Mary-Ann Baldwin has said since campaigning for office that housing is the most important issues and she wants to see more density.

The Raleigh City Council is considering a change that would allow for townhouses or duplexes to be built in single-family neighborhoods.

Hawkins, who's getting ready to take her real estate exam next month, thinks the move will help with the supply and demand problem in a hot real estate market.

"Everybody wants to come to Raleigh now, so if we can't have space to spread out, guess we have to go up," she said.

Robert Mulder is a real estate broker and used to sit on the Raleigh Planning Commission.

"If you spread density all over the city, it's going to be a mess," Mulder said.

Mulder wrote a blog listing the reasons why the change is problematic.

He said he worries about traffic congestion on suburban streets, the loss of tree canopy and sewer capacity.

"They're going to have to upgrade the sewer system and when they do that, they might have to raise taxes," Mulder said.

He plans on bringing the concerns to the City Council.

"If somebody tears down that house next door to me, and I end up with a 40-foot, three-story building, there goes your privacy," Mulder said.

The issue will be further discussed at 7 p.m.. The meeting will be streamed on the city's website and the item is last on the agenda. 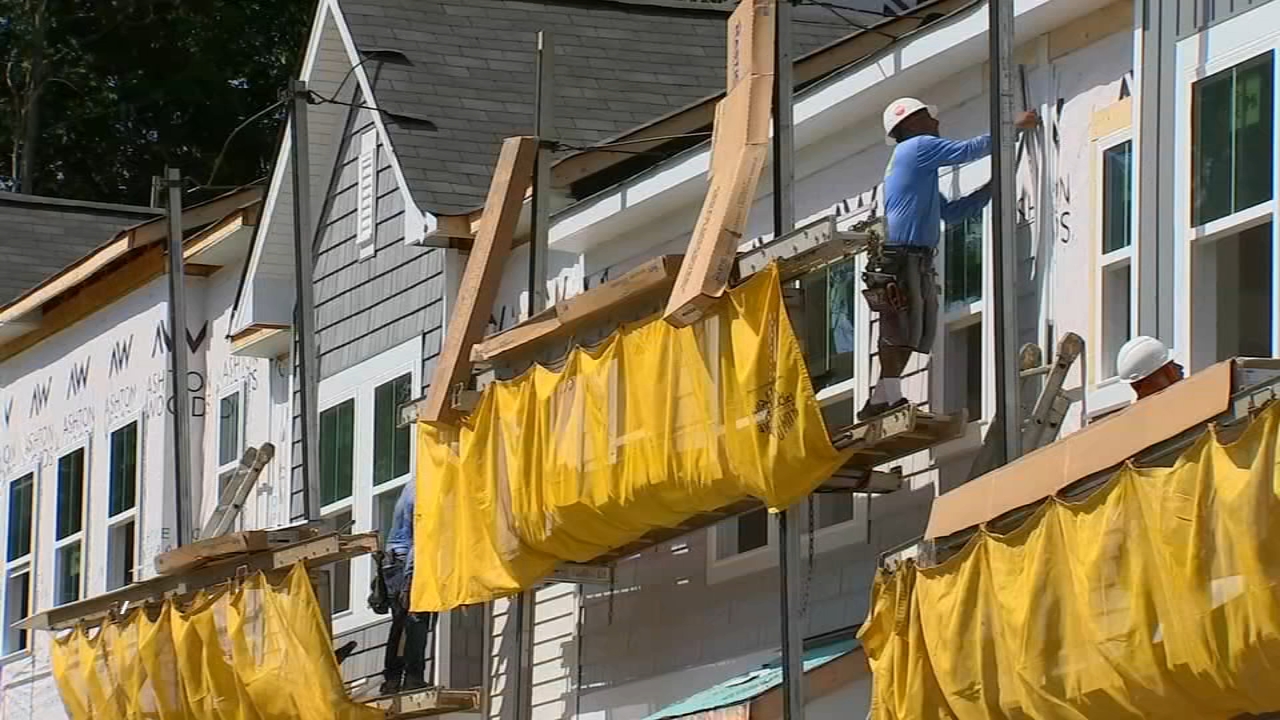