'This is not OK': Black Raleigh mom wants answers after she's handcuffed in her bathrobe by Raleigh PD RALEIGH, N.C. (WTVD) -- A Raleigh mom wants answers from the Raleigh Police Department after she was detained and handcuffed on the side of the road while she was in her bathrobe. She said believes she was targeted because she's black with a luxury car.

The ordeal began around 9:30 on Wednesday night, last week, near Hargett and Pettigrew Streets -- just off New Bern Avenue. In cell phone video from a nearby neighbor, you can see Stacey Campbell in handcuffs in her bathrobe being detained by a Raleigh police officer. Campbell is black. The officer was a white woman.

"I'm embarrassed about what happened to me. I'm very embarrassed," said Campbell who says she was in the neighborhood that night to check on a friend in crisis. During the visit she went to retrieve something from her new Cadillac SUV.

"And once I closed the door to the vehicle a police officer walks up to me and she goes, 'Take your hands out your pockets and put them on top of the hood.' And I'm like, OK, what's going on? What's wrong?"

The officer told Campbell that her car's registration was coming back to another woman with an outstanding warrant.

"I said, well that's impossible. I just got this car on April 28. And these are brand new tags," Campbell recalled.

Stacey Campbell, a black mom of 3, was handcuffed and detained by Raleigh PD in her bathrobe while retrieving an item from her luxury SUV.
RPD said the vehicle was registered to someone with an outstanding warrant. DMV said the registration is fine. Stacey wants answers. #abc11 pic.twitter.com/vkkKex6Z0S

Campbell said the officer ordered her not to move.

"But I had my robe on; it was tied and my hands were up here. And I just moved my waist -- I never took my hands off my vehicle. And she put me in handcuffs," Campbell said.

As drivers and passersby looked on, things took another turn for the 48-year old mother of three: "She searches me. She pats me down and I'm handcuffed. And then she pulls up my entire robe. And I had nothing underneath except a t-shirt and underwear. She exposed the whole lower half of my body.

Campbell called it humiliating and is demanding accountability from the police department.

"Some people say it happened because of the vehicle I was driving. Some say I was in the wrong place at the wrong time," Campbell said. "I think it was because I was black and I had a little something -- and they just wanted to stop me. (It's unacceptable) that walking while black is not OK. And I'm tired. I'm tired of this."

“It’s unacceptable that walking while black is not OK. I’m tired. I’m tired of this.”
- Stacey Campbell pic.twitter.com/UBll3RlGJW

Campbell ssaid the ordeal ended when the officer told her she needed to call DMV to get the registration issue figured out. Campbell said she did that the very next morning only to be told there was no issue; her registration was fine. She filed a complaint against the officer this week.

ABC11 reached out to the Raleigh Police Department early Friday afternoon for comment and clarity on the incident. A spokesperson said they were looking into it. As of this publishing, we have not heard back.
Report a correction or typo
Related topics:
societyraleighrace relationsraleigh newscaught on cameraraleigh policerace and culture
Copyright © 2021 WTVD-TV. All Rights Reserved.
RALEIGH POLICE 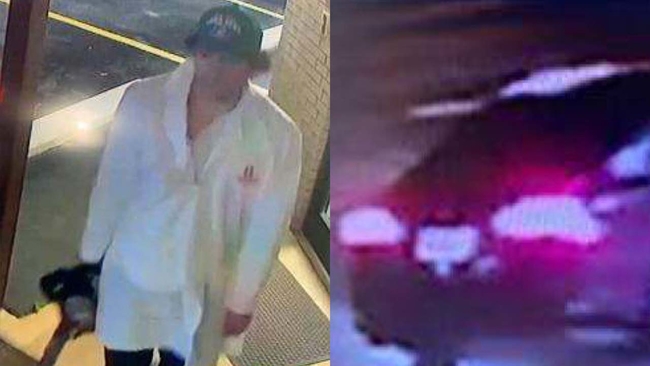 Man in custody after using chainsaw to threaten person in Raleigh 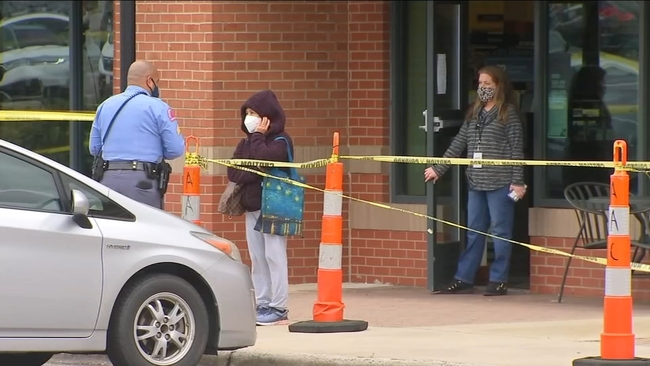 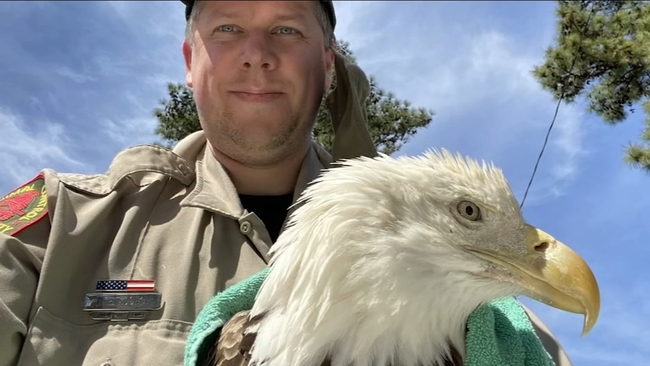