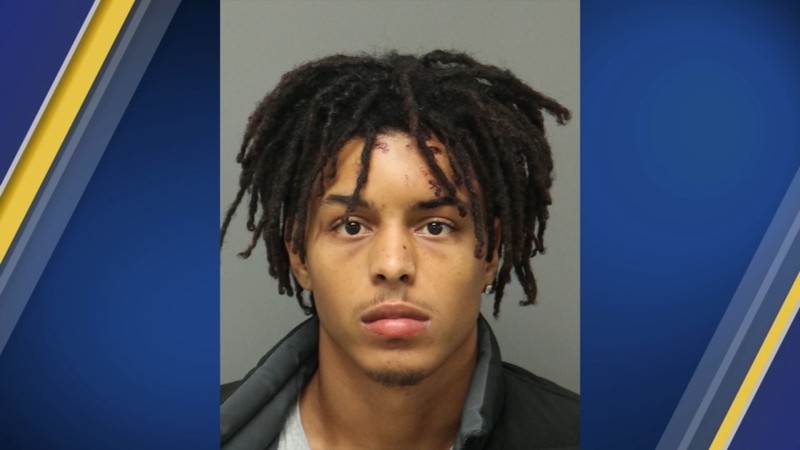 RALEIGH (WTVD) -- A Raleigh 19-year-old has been charged with murder in connection with the double shooting that killed Markell Hill.

Octaevius Bunn was charged with murder.

Police say Bunn pulled the trigger, killing the 22-year-old Hill and injuring another man on Sunday. Bunn doesn't appear to have any prior criminal convictions.

Raleigh Police Department said Hill and another man were shot just after 11 a.m. at Village at Town Center Apartments on Stillcrest Way near Triangle Town Center.

The 911 caller said a fight led to the shooting.

"They're shooting and they're fighting," said the caller. "People are getting shot and they fighting."

Bunn has a court appearance on Tuesday afternoon. 16-year-old Zion James was also arrested in the case and charged with a stolen firearm. 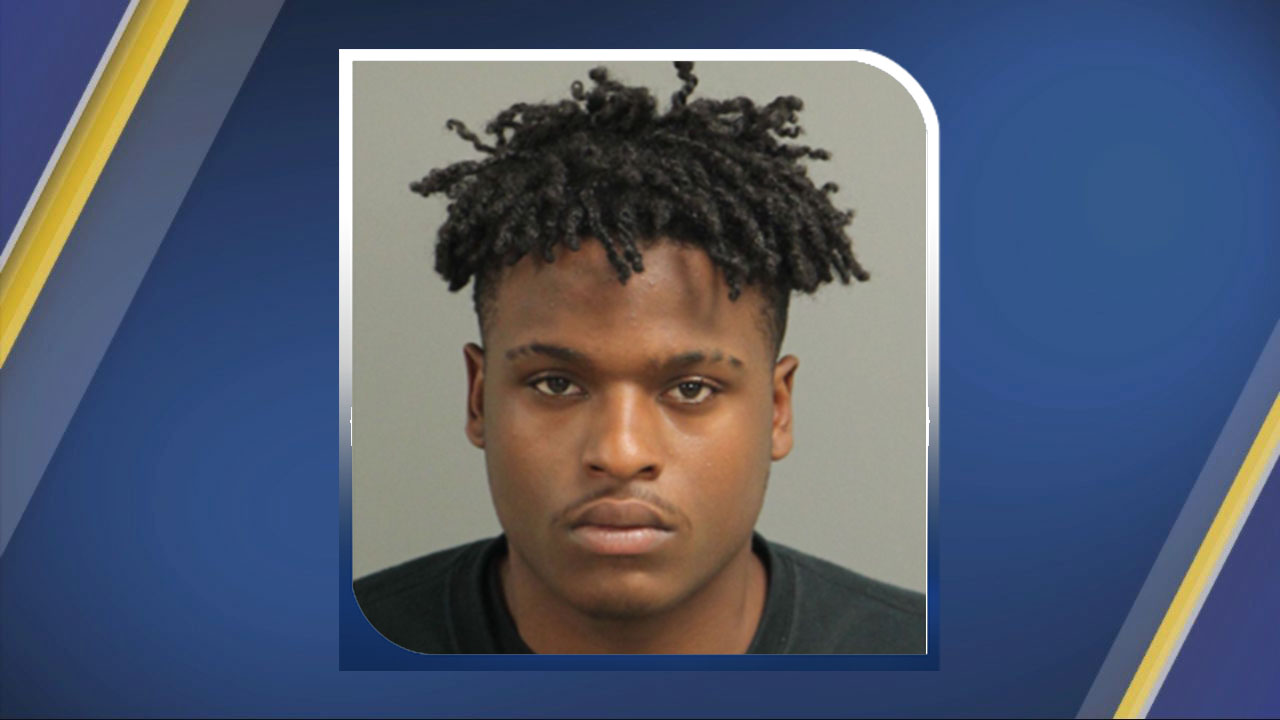