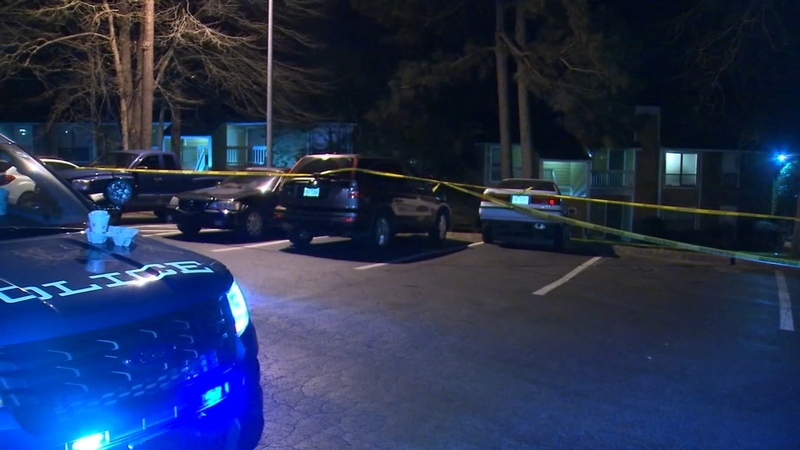 RALEIGH, N.C. (WTVD) -- Raleigh police are investigating after a man was shot Saturday night. Another man was found with an assault injury soon after.

Police responded to a report of shots fired at the 5900 block of Timber Creek Lane around 7:30 p.m.

A resident near the scene says she heard eight to 10 shots go off.

"All of a sudden some shots started going off. There was quite a few of them, they just kind of kept coming. And it sounded so close to me so I actually - even though I was inside - I hurried up and ducked," said a resident who lived near the scene.

One man was found suffering from a gunshot wound.

Another man was found with minor assault injuries in the 6000 block of Shade Tree Lane, where police believe the original shooting happened.

BREAKING: @raleighpolice investigating a shooting that happened in 6000 block of Shadetree Lane. A man suffering from a gunshot wound was found at an apartment complex a half mile away. He’s been taken to WakeMed, and is expected to survive. Latest details at 11 on @ABC11_WTVD pic.twitter.com/Hw9u7TQG7a