RALEIGH, N.C. (WTVD) -- A man stabbed four of his own family members in Raleigh on Sunday night, according to Wake County Sheriff's Office.

The stabbings happened just before 10 p.m. on Gamble Drive in southeast Raleigh near the Neuse River.

"It's just unfortunate and I hate, I hate what happened," Barkley said Monday in court via video feed from the Wake County Detention Center.

Barkley was arrested Monday morning in Rocky Mount. His listed residence is in Rich Square, a town in Northampton County.

Aali and Aaron Barkley are listed in critical condition.

Barkley's wife reportedly took the weapon from her husband before he ran off.
A neighbor said he heard a commotion and came outside to see Brenda Barkley running from the home with her husband hot on her heels.

A prosecutor said in court Monday that the incident began as argument that escalated when Carl Barkley became enraged when his children took the mother's side.

He grabbed a knife and stabbed their children first, the prosecutor said.

"The mother fell and at that point the defendant caught up with her and began stabbing her," Nishman Patel, the prosecutor said. 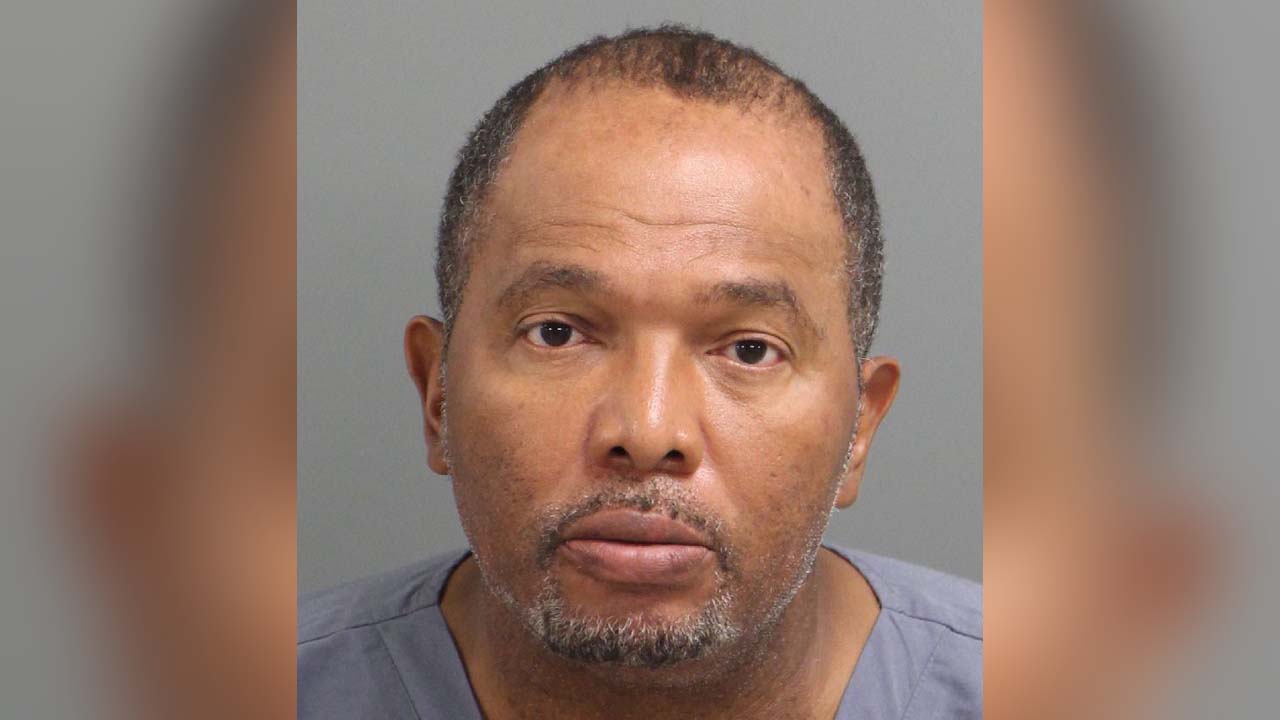 Stephens saidhe knew Carl Barkley as "Sonny" and didn't know him to be violent.

"He was a nice guy," Stephens said. "He was always nice to me. We spoke in passing. Never had any problem with him."

Stephens said he saw Carl Barkley leave in his truck.

"When you could hear the sirens, that's when he jumped in his pickup truck and he drove off," Stephens said.