Tow truck driver will not be charged in fatal Raleigh shooting 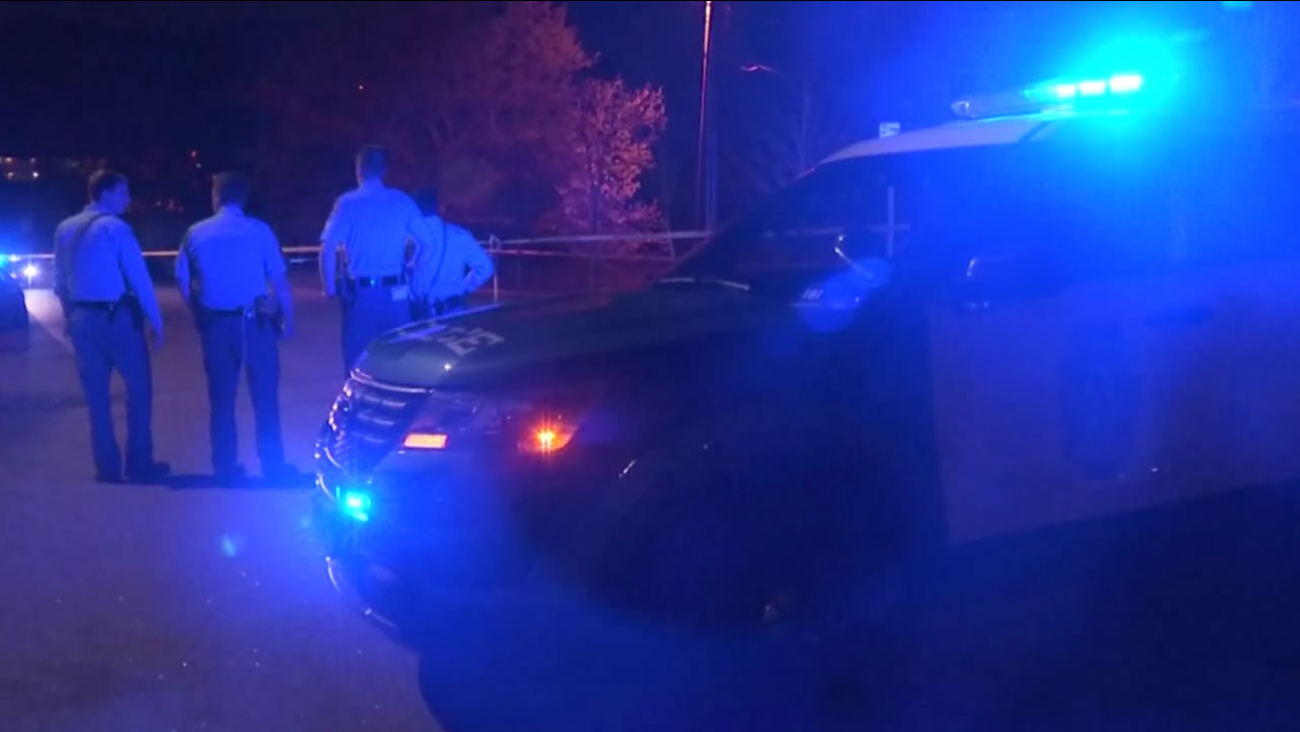 RALEIGH (WTVD) -- The Raleigh Police Department says after consulting with the Wake County District Attorney a tow truck driver will not face charges in a fatal shooting.

Police said 30-year-old Taurean Whitfield Sutton was apparently upset his vehicle had been towed by another company and got into the cab of the driver where a fight began.