First Alert Mode: As Alberto pushes through, the Triangle is expected to see much more showers and thunderstorms.

As Alberto pushes through, the Triangle is expected to see much more showers and thunderstorms. 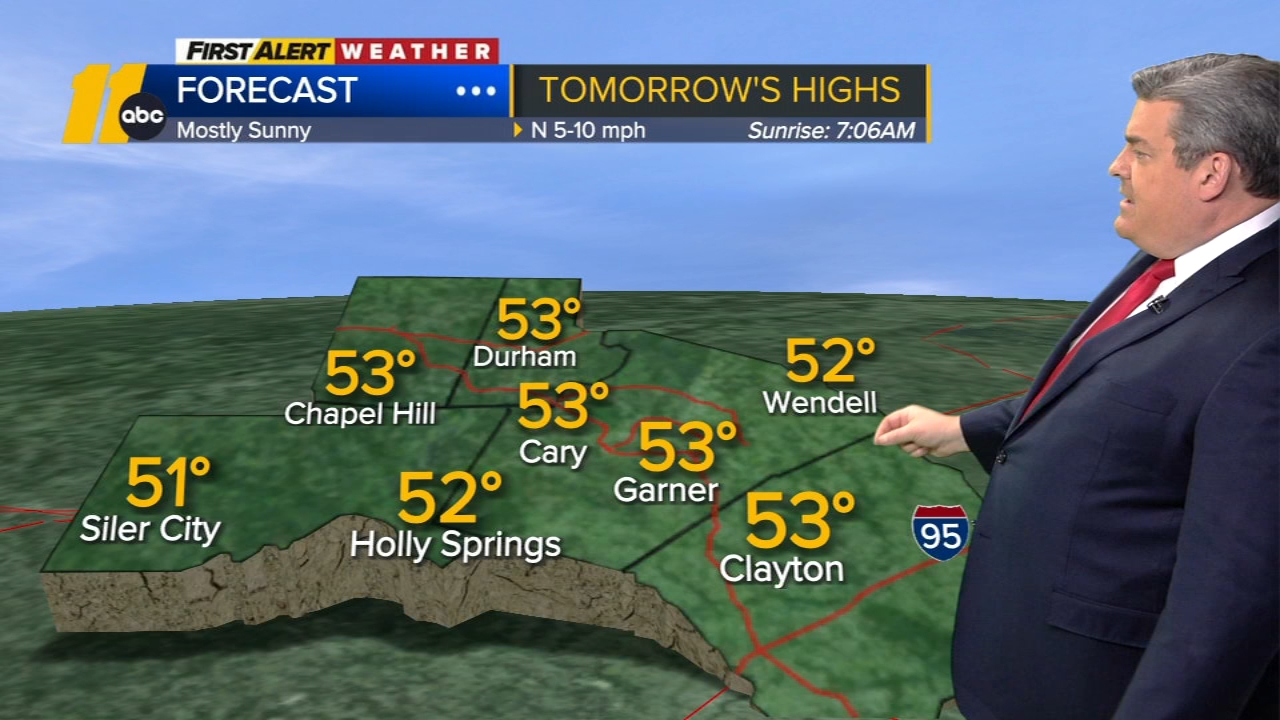 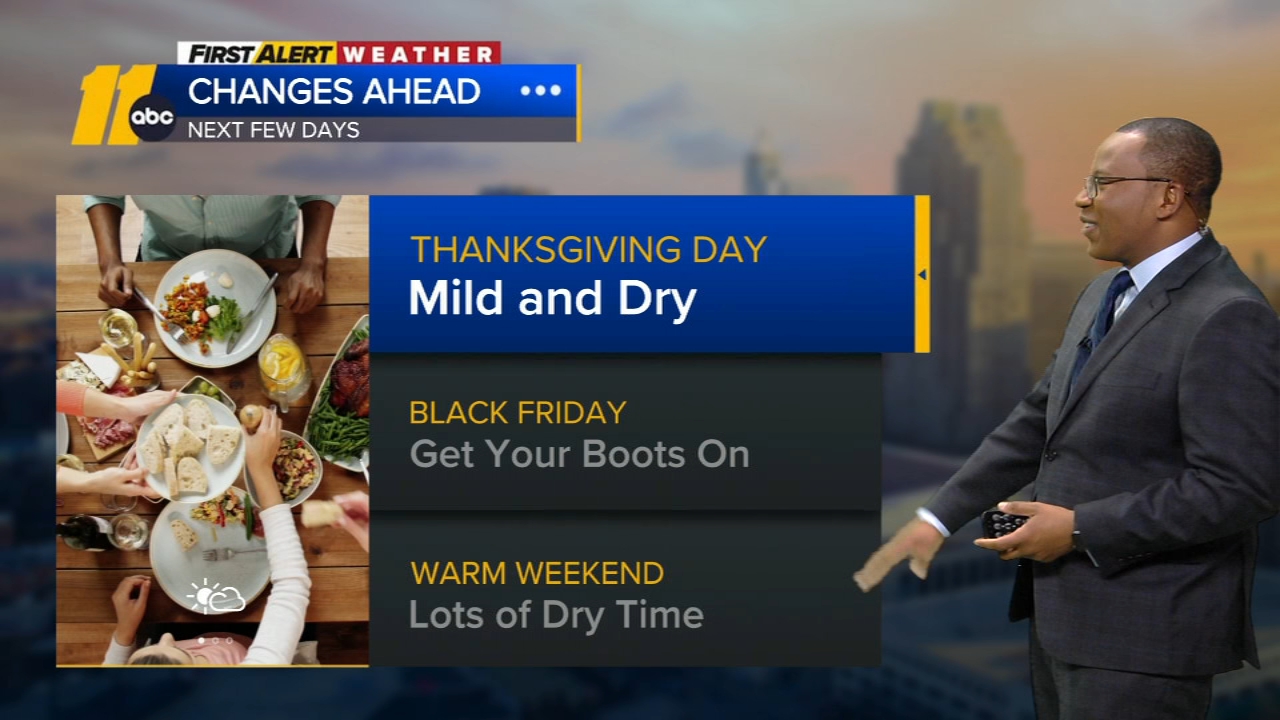