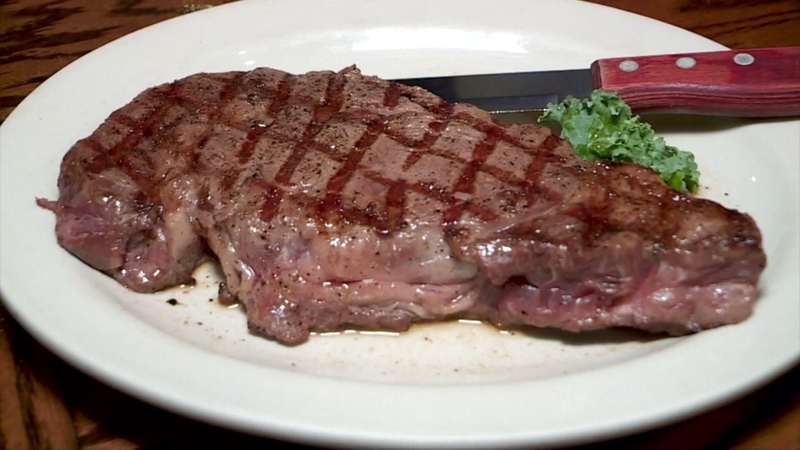 OKLAHOMA CITY, Okla. (WTVD) -- There are state birds, state flowers, and state trees, but what about an officially recognized state steak?

"I don't want to say it's a cheerleading bill, but it's promoting an Oklahoma product," said Senator Casey Murdock, who introduced the bill which would recognize the rib eye as the Sooner State's official steak.

Murdock, who is also a rancher, said there are 5.2 million head of cattle in Oklahoma, which is more than the human population.

He told KFOR the steak designation would be good for Oklahoma's tourism and the restaurant industry, as well as for the state's image.

"We get beat up on different issues," he said. "We're last in education. We're last in this and that, and we need to promote what's good in the state also."

And although some said the bill is a frivolous waste of lawmakers' time, Murdock is serious about it.