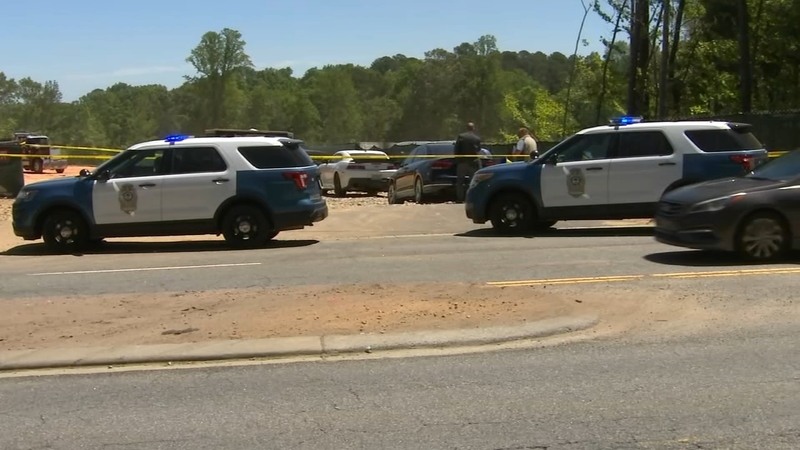 Raleigh road rage shooting leads to 1 in custody, 1 in hospital

RALEIGH, N.C. (WTVD) -- Raleigh police are investigating a road rage shooting in Raleigh that began in Brier Creek and stretched for miles.

The Raleigh Police Department got a call around 11 a.m. Wednesday about the incident that started at Brier Creek over what appears to be a dispute at a red light. The shooting itself took place at 4800 Duraleigh Road.

The drivers were in a dark-colored Volkswagen Passat and a Dynamic Hauling dump truck.

Investigators said both drivers opened fire on each other. Police have not said who shot first or what sort of dispute led up to the shooting.

A video of the incident purportedly shows the two drivers exchanging gunfire.

At least six bullet holes were visible in the Volkswagen.

The driver of the dump truck, 52-year-old Sylvester Stokes, of Lucama, was charged Wednesday afternoon with possession of a firearm by a felon and assault with a deadly weapon with intent to kill.